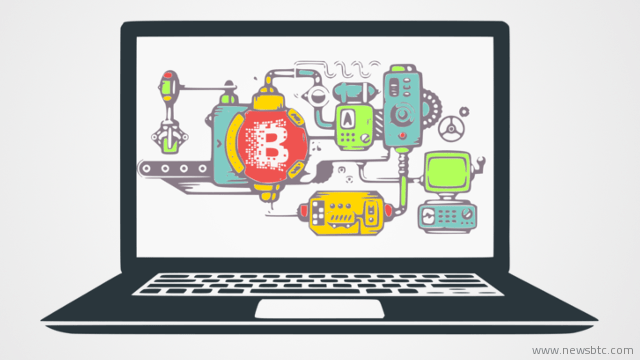 Ethereum, which is a blockchain virtual machine project, is gearing up to launch Frontier. This will be considered the first milestone for the project, which is intended for use for developers, and will be followed by other releases namely Homestead, Metropolis, and Serenity.

Although Ethereum is also based on blockchain, it is different from bitcoin or any other kind of cryptocurrency. Instead of providing monetary value for transactions, it consists of a censorship-proof network which can provide user-defined services.

Ethereum makes use of the underlying network unit called ether to provide incentives for computers in the network to conduct verification and updates on the blockchain, as bitcoin would work for miners. These computational services consist of smart contracts, which can comprise a variety of services such as voting, loan applications, domain name registries, financial exchanges, company governance, intellectual property rights, and so on.

The purpose of this project is to decentralize the webby introducing four components as part of its roadmap: static content publication, dynamic messages, trustless transactions and an integrated user-interface.

Frontier would be a live barebone implementation of the Ethereum project, which can allow early adopters and application developers to establish communities and start forming a live ecosystem. However, other non-programming users are encouraged to wait for more user-friendly releases.

There is no exact data on when Frontier would be launched since it simply emerges by consensus. Users will have to voluntarily download and run a specific version of the software, then generate and load the Genesis block to join the official project’s network.

There are some limitations on this initial release, though, as the first software version will have a hardcoded Gas limit per block of 5,000 Gas which will not grow in proportion to network usage. Succeeding software updates could allow the limit to be raised to 3 million Gas that could affect miner settings.