Funding the Future of Blockchain 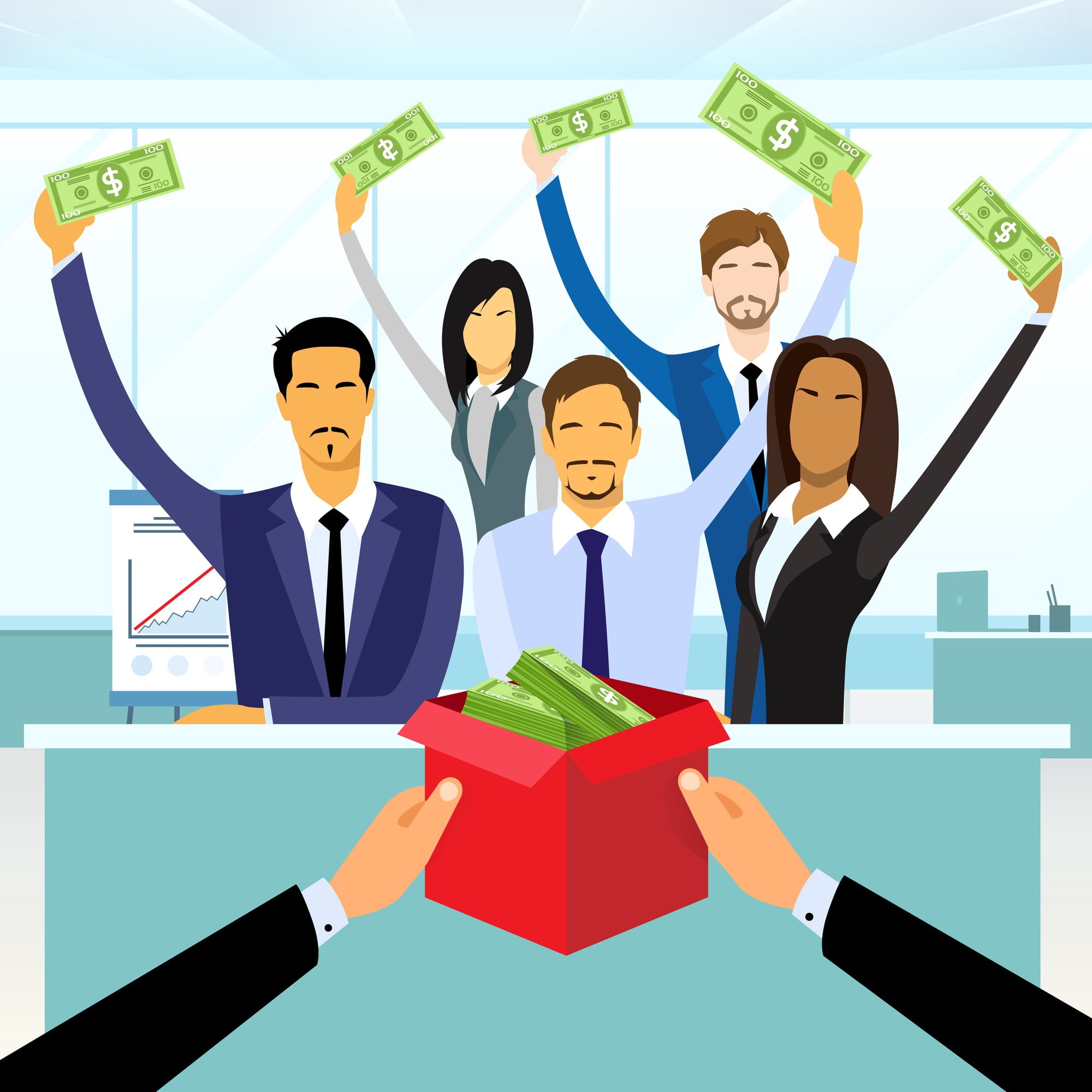 After a year of near-constant proliferation, the blockchain is no longer hiding behind the digital currencies that precipitated its popularity. As we prepare to close the first third of 2018, it’s clear that blockchain technology is positioned to meet the increasingly complex demands of the digital-first future.

To be sure, the blockchain isn’t a new technology. It launched alongside Bitcoin in 2009, and it’s been doing an impeccable job of keeping the world’s most popular cryptocurrency secure, usable, and accountable. Many of its native features like its decentralized network, smart contracts, and consistent reliability have made it a boon for developers beyond Bitcoin.

So far, the results have been pretty incredible. Significant enterprise initiatives instituted by companies like IBM, Microsoft, J.P. Morgan Chase, and Mastercard have made new blockchain integration a tangible reality for the present day.

Of course, large corporations aren’t the only ones pursuing ingenuity in the blockchain space. In fact, many of the most progressive ideas are emerging from small startups with exciting new ideas. To fund their projects, these companies are using a new mechanism, known as an Initial Coin Offering (ICO), that supplants previous venture capital or lending initiatives. DepositPhotos | The US SEC

In many ways, the ICO boom has been as impressive as the cryptocurrency explosion. In 2017, ICOs raised an incorrigible $3.8 billion, which was just about $3.8 billion more than the year before. So far this year, the investment torrent has picked up precipitously. According to data compiled by CoinSchedule, they’ve almost doubled that amount in the first quarter of 2018.

However, in many ways, this significant influx of cash has served more to inflate speculative markets than to help foster intelligent growth in the industry.

As blockchain startup, Einsteinium, recently stated, the radical price movements and investor enthusiasm can be a “distraction from what’s going on, which is an incredible revolutionary technology that has the potential to change the world for the better in so many ways.”

In other words, for blockchain initiatives to change the world, they need stable financial investment that will let them build products that grow and thrive well into the future.

Unfortunately, ICOs are becoming marred by speculative interests, and future regulation of some sort seems almost inevitable at this point. Therefore, although ICOs have been uniquely effective at jumpstarting the blockchain movement, a better source of financing is likely to propel it into the future.

An Investment Incubator for the Blockchain

The blockchain’s innovative ethos allows new platforms and companies to bring innovative solutions to solve many of its own problems. When it comes to funding new projects, Blockhive, a blockchain incubator on the Ethereum network is providing a financing model that stands in as a viable alternative to ICOs.

Blockhive is committed to incubating new blockchain projects by providing resources, connections, guidance, and financing for great new ideas. Most importantly, they’ve introduced a new blockchain fundraising mechanism that enables new startups to achieve the financial resources that they need to be successful.

They’ve named their methodology an Initial Loan Procurement (ILP), and this fundraising model is usable by a wide range of different companies and platforms.

It’s based on their Future Loan Access Token (FLAT), which is a digital token that gives creditors who are lending to a blockchain startup the ability to trade those rights with interested investors.

Using this system, loans can be made to blockchain startups that are digitally signed and controlled by smart contracts. Anyone can become a lender, and the process is surprisingly simple, legally binding, and tax friendly.

What’s more, rather than paying interest on the loan, creditors are entitled to 20% of the annual operating profits generated by the platform. In this way, the most compelling projects can stand apart as they can provide exponentially more return to investors, which creates more incentive and competition in the market.

The blockchain will be the definitive technology for the next generation, and, at this early stage, we have a lot of say in how the platforms that populate the blockchain will be funded and curated. ICOs are intriguing, but they cannot be the only solution. The ILP fundraising model is unique and convincing in ways that ICOs just cannot be.

The future of funding is bound to be diverse and multifaceted. With ILPs, it’s incentivized and inclusive as well.