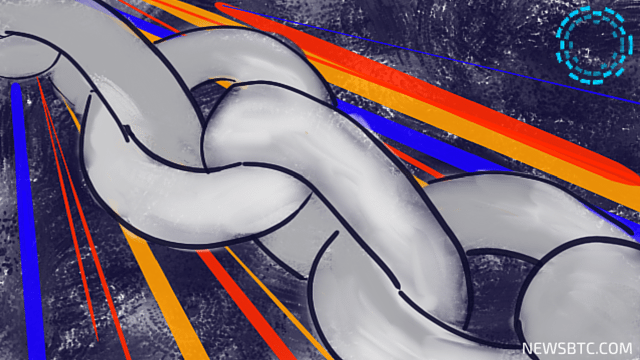 Blockstream has just announced the rollout of Liquid, its first production sidechain on bitcoin. The company has been in collaboration with its launch partners, which include Bitfinex, BTCC, Kraken, Unocoin, and Xapo. It is also in discussions with another dozen major institutional traders and licensed exchanges, according to its blog post.

The bitcoin network has currently been undergoing a lag when it comes to processing transactions, most likely due to the block size limit combined with the large growth in transaction volume over the past months. Liquid aims to provide a way to improve capital efficiency and market liquidity through the use of sidechains.

How a Bitcoin Sidechain Works

In dealing with what Blockstream refers to as Interchange Settlement Lag or ISL, market players needed to maintain multiple accounts and balances in order to overcome a host of inefficiencies such as latency and confirmation times. In doing so, capital requirements and exposure to counterparty risk are increased.

Liquid is designed to be an interoperable bitcoin sidechain that extends the current blockchain while adding an auditable, cryptographically-strong commercial privacy component. With that, Liquid is able to leverage the reliability and security of the bitcoin network without resorting to a centralized third-party.

Being decentralized is one of the biggest appeals of the bitcoin network, as this removes the power from the hands of government institutions or monetary authorities and places it in the hands of market players. Bitcoin transactions are verified by a network of computers solving complex algorithms to add entries to the blockchain in a process known as bitcoin mining.

White papers on sidechain have been published years ago and technical discussions on its applications have ensued, but it is only now that a workable production model has been launched. Liquid can be able to make use of this technology by allowing for rapid transfers between accounts held by the varied participants in a separate, high-volume and low-fee cryptographic system, preserving the advantages of the existing bitcoin network.