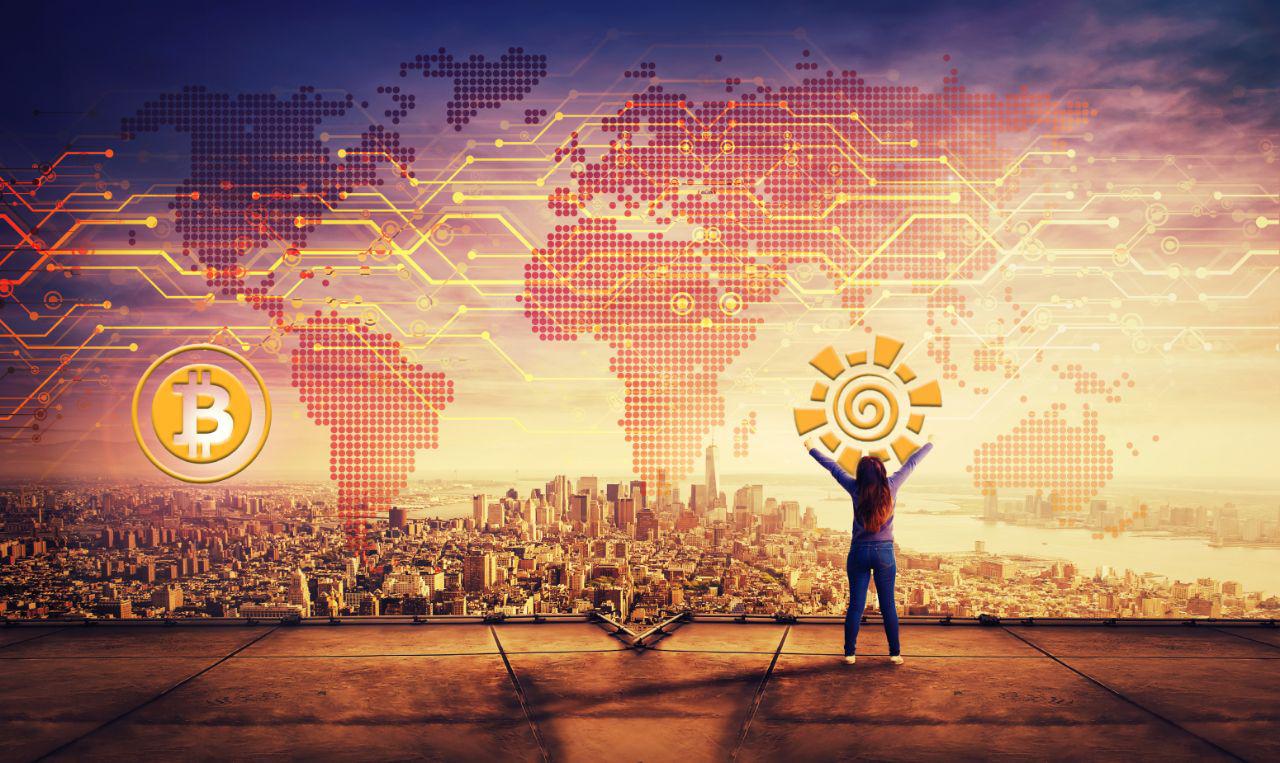 As 2019 comes to an end, the Breezecoin (BRZE) token defended its position despite the recent down-trend in the price of bitcoin and altcoin markets. The second half of the year was accompanied by a steady fall in the crypto market after BTC braced a year-high of over $13k. However, the reverse was the case for the BRZE token which has seen an astronomical gain in price and value since the second half of the year.

BRZE token which resumes its uptrend around $0.16 in September has seen a record high of $0.47 as at the time of writing this piece. This is an impressive feat considering the recent downturn in the altcoin market, not many coins have witnessed such decent gains in the past few months.

Investors and analysts are rallying around in a quest to find an answer as to why the BRZE token was not affected by the crazy alts market slump. The answers aren’t far fetched, thanks to the professional and experienced team leading the project development of Breezecoin.

Breeze De Mar, an arm of the Breezecoin project domicile in Orlando, United State, has more than 60 years of valuable experience in the traditional real estate and construction field. Since digitizing Breeze De Mar with the help of blockchain in 2018, the company has been setting new standards across the blockchain and real estate sector.

Breezecoin is led by CEO and founder Harald Kendzia and a couple of other team members who have varying levels of numerous experiences in blockchain, real estate and finance sector. Since deploying the blockchain technology, the team has been making valuable decisions which have translated into capital gains for Breezecoin investors and subsequently positioned the company as a market leader in the Real Estate industry.

As part of its continued effort to provide value for its investors as well as foster growth and expansion of the project, the company in 2019 entered into a collaboration/business partnership with EMH AG.

Breezecoin reserves 10% of the package value with EMH in order to secure the investment. This pool stays for 6 months and gets bigger over time before the whole package is returned to the investor. This partnership could be seen as a top-level security layer for all investors transacting under the umbrella of Breezecoin.

Breezecoin has risen to become a market pioneer in shaping the technology and business model of the real estate industry for the next decade. Breezecoin provides a wide range of benefits for its utility token holders, According to its whitepaper, all forms of packages earned from mortgage papers will be distributed on a percentage-average holding basis to token holders as of January 31, 2019 and moving forward.

This utility sets BRZE token as a real asset-backed cryptocurrency with package benefits which serves as a passive income for all its investors.

It is an undisputed fact that the astronomical rise in BRZE token value is a true reflection of the numerous benefits and solid plans backing the Breezecoin project. As 2019 draws to an end, the team seems not to be taking a break, they are already rolling out plans for 2020.

According to Breezecoin’s official Twitter handle, the company will be making a grand entrance into the year 2020 with its international event scheduled to take place on the 5th of  January in MKM culture center, Istanbul. This event will feature top personalities around the blockchain and real estate sector. The team will be delivering keynote speeches on the future roadmap of the Breezecoin project.

The progress made by Breezecoin and the new highs its token value has reached in 2019 is worth awarding a positive review, just in case you start building your portfolio for 2020, BRZE is one good coin to keep on your radar.