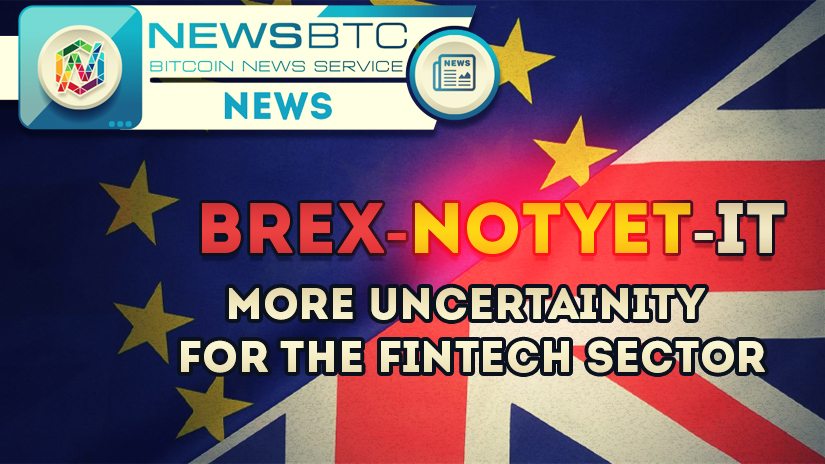 Brexit is a crucial event for the fintech and blockchain sector. The post-Brexit world will decide the fate of the European Fintech ecosystem. But the separation of England from the European Union may not be happening anytime soon.

According to reports, the English Supreme Court has ruled that the Prime Minister of Great Britain, Theresa May has to seek the approval of the parliament before setting the wheels of Brexit in motion. The parliamentary approval may not be so forthcoming, as the country is currently in a dilemma about whether to leave the EU or not and the parliament, at crossroads.

The British Supreme Court has upheld the earlier High Court ruling, delaying May’s plans to invoke the Article 50 of Lisbon Treaty before the end of March 2017. An eleven-member panel of Supreme Court judges voted eight to three for parliamentary approval before Brexit.

The presiding judge at the time of ruling, Lord David Neuberger was quoted by news publications saying,

“Any change in the law to give effect to the referendum must be made in the only way permitted by the UK constitution, namely by an act of parliament… To proceed otherwise will be a breach of settled constitutional principles stretching back many centuries.”

The financial sector is currently undecided about its future as until now, London had gained the distinction of being the financial hub of Europe. Many companies, both big and small preferred London for the ease of doing business, government support and easy access to the whole EU market. But, with Brexit, the market access won’t be the same for businesses.

There are already signs of companies moving out of London or setting up branch offices in other EU countries. Few countries like Germany, Greece, and Lithuania are also doing their best to attract these fintech startups to set up shop in their territories.

With more uncertainty regarding Brexit, which country will emerge as the next financial hub, displacing London is yet to be seen.

Tags: Bitcoin NewsbrexitbritainfintechNews
Tweet123Share196ShareSend
BitStarz Player Lands $2,459,124 Record Win! Could you be next big winner? Win up to $1,000,000 in One Spin at CryptoSlots