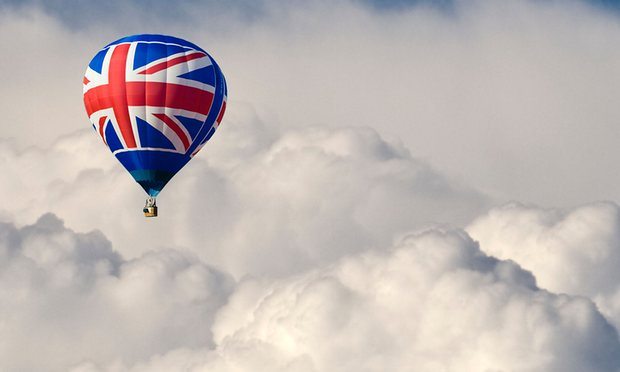 The recent Brexit vote in favor of Britain leaving the European Union has so far had mixed consequences. While there are few sectors that tend to benefit from it, London’s financial sector is not one among them.

London has been trying hard over the past few years to gain the distinction of being the fintech capital of Europe. This ambition has led to the creation of a favorable atmosphere for many fintech startups, including those dealing with cryptocurrency and blockchain technology. With the country is now poised to leave the European Union, it stands to lose various trade and open market benefits it used to enjoy.

These developments have resulted in a slow but gradual shift of financial services industry from London to Berlin.  A recent report indicates an increase in the number of people from London’s fintech industry applying for similar jobs in Germany.

According to a leading news platform, employees from the fintech sector are preferring Berlin over Germany’s financial capital, Frankfurt. Their decision is said to be influenced by affordable living, shorter commutes and widespread use of English in Berlin. The influx of people from UK’s fintech sector to Berlin is also resulting in the movement of German bankers from Frankfurt to Berlin.

As Berlin turns into the financial capital, more fintech and cryptocurrency startups are expected to shift their bases from other parts of the UK and European Union to Germany.

On a positive side, Brexit has turned Britain into an attractive investment destination for few firms. NFT Ventures, a Swedish fintech venture capital firm has made its first investment in Britain following the Brexit vote. The company has announced an investment of GBP 600,000 in Credit Kudos, a startup reinventing the way credit scores are generated.

The influx of investments into Britain is influenced by the fall of Pound Sterling against US Dollar and Euro following the Brexit vote. Johan Lundberg, the founding partner and CEO of NFT ventures was quoted by a business publication saying,

“We are currently searching for more investment opportunities. Hopefully, we will see that the value of these startups will go down after the Brexit vote because there’s a very, very high valuation of your startups compared to Sweden or Germany for instance.”

Currently, Bitcoin price hasn’t been showing much activity. The value of the digital currency has been hovering between $570 and $590 from the past two weeks. Even though it is exhibiting less volatility, there is a significant slowdown due to reduced demand. The temporary stabilization of Britain’s economy, contradicting the predictions of impending recession is likely to be one of the many contributing factors.