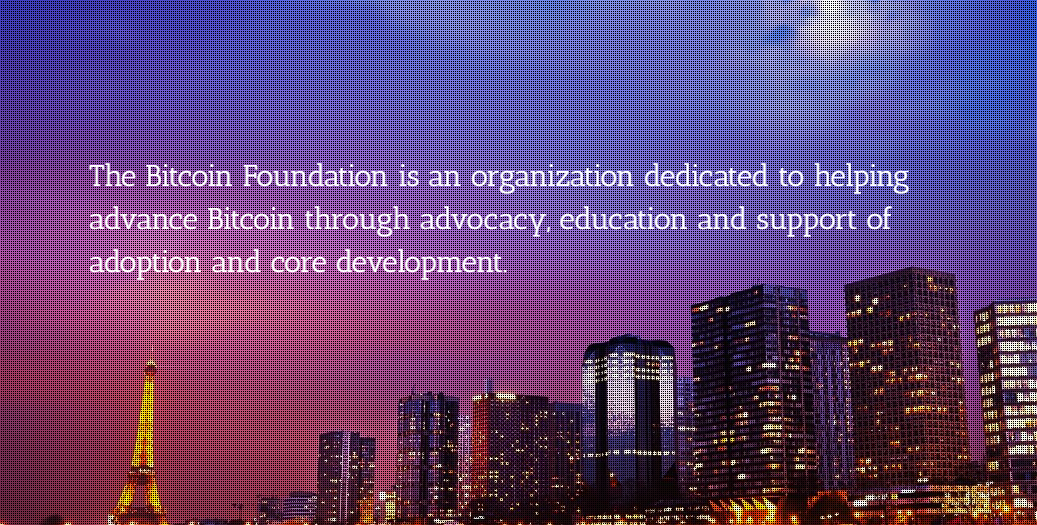 Bitcoin Foundation’s long term director Bruce Fenton recently hinted that he might be leaving the organization, stamping yet another controversy on the Bitcoin lobbying group.

How did the bitcoin get where it is today? Bitcoin was not really popular when it was first introduced. During the initial days, Bitcoin was equated with game currency. The digital currency had to gain notoriety before it could become popular. As the use of Bitcoin picked up among the users of the deep web, its role in the darknet marketplaces started appearing in the media.

The first tryst with bitcoin for many was through these reports about the use of digital currency to buy drugs and contraband from the deep web marketplaces on the internet. People gradually started using the digital currency out of curiosity. As bitcoin started gaining acceptance among few people, it became apparent that unless the digital currency and its uses are aggressively promoted to the masses, its adoption will never gain the required critical mass to make it a mainstream currency. Bitcoin Foundation was one such attempt towards promoting the use of bitcoin, thought about by the core developers and other personalities who started working on the digital currency in its early days.

The Dark Days of Bitcoin Foundation

Bitcoin Foundation was set up with the responsibility of increasing the adoption of bitcoin among masses by educating them about the use if bitcoin and its benefits over conventional fiat currencies. In addition, it was also tasked with the responsibility of acting as a liaison between Bitcoin community and the conventional industries, government and private organizations to ensure smooth functioning of the digital currency. However, the Bitcoin Foundation has been having troubles lately. Starting with the mismanagement of the funds resulting from the volatility of the very digital currency it was set up to promote. Bitcoin Foundation lost a major portion of its funds raised through various mean after the price plummeted from over $1000 to around $200 following the Mt Gox incident.

Also, the board comprising originally of Gavin Andresen, Charlie Shrem, Mark Karpeles, Roger Ver and Partick Murch started having problems after the board was divided into three categories comprising of founding members, industry members and individual members. However, since Bitcoin Foundation started having troubles, it has seen a handful of directors resigning from their posts, the recent one being Bruce Fenton who recently announced his resignation.

Bruce’s resignation was understood and well accepted by the community, many people expressed their support and also appreciated him for taking up the mantle and making attempts to keep the foundation afloat. While the future of Bitcoin Foundation is unclear, we have to see who will be the successor of Bruce Fenton.

Get 110 USDT Futures Bonus for FREE!
Tags: bitcoinBitcoin FoundationBitcoin NewsblockchainBruce FentonNews
Tweet123Share196ShareSend
BitStarz Player Lands $2,459,124 Record Win! Could you be next big winner? Win up to $1,000,000 in One Spin at CryptoSlots