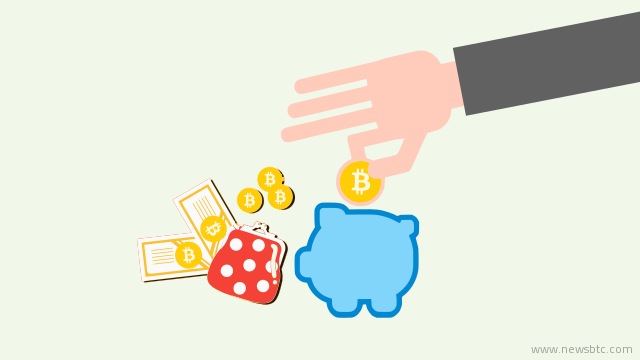 In an interview with Bloomberg’s Rishaad Salamat on “Trending Business”, BTC CEO Bobby Lee maintains that bitcoin is a viable digital currency. According to a Goldman Sachs study, 80% of the world’s bitcoin trading volume are in renminbi, which suggests that majority of it takes place in China.

Lee cites that people all over the world are still using bitcoin as a form of payment, regardless of its negative reputation and price volatility. Bitcoin has been associated for its use in money laundering or criminal activities, as the transactions are anonymous and cannot be traced to identities.

According to Lee, the recent events in the global financial market such as the Greek debt issue and the currency crisis in Argentina are driving people to an alternative form of currency. And with the start of increased regulation such as what is being seen in the US, he believes that the cryptocurrency can be able to gain legitimacy.

He reiterated that bitcoin is not a company and that the brand is promoted by the entire network or industry, which makes it an acceptable form of payment and store of value worldwide. Lee also explained that the price volatility comes with the fact that it’s a new asset class and that the price swings are much more subdued in the last twelve months. “We are somewhat at the end of the bear market, hopefully,” he added.

When it comes to bitcoin being used for criminal activity, Lee said that it’s hard to control what people use bitcoin for, just as it is difficult to control how people use cash. He acknowledged that there will be offenders but bitcoin, for the most part, will remain a viable asset that can be used in normal life.

The interview also went on to discuss blockchain, which Lee defined as a public ledger distributed worldwide. According to him, this could revolutionize a lot of fields, as it provides a common consensus view across the network versus having companies or banks giving the final say on their records. He even added that BTC China offers a web app called Forever that allows people to write messages on blockchain so that it will stay there forever.