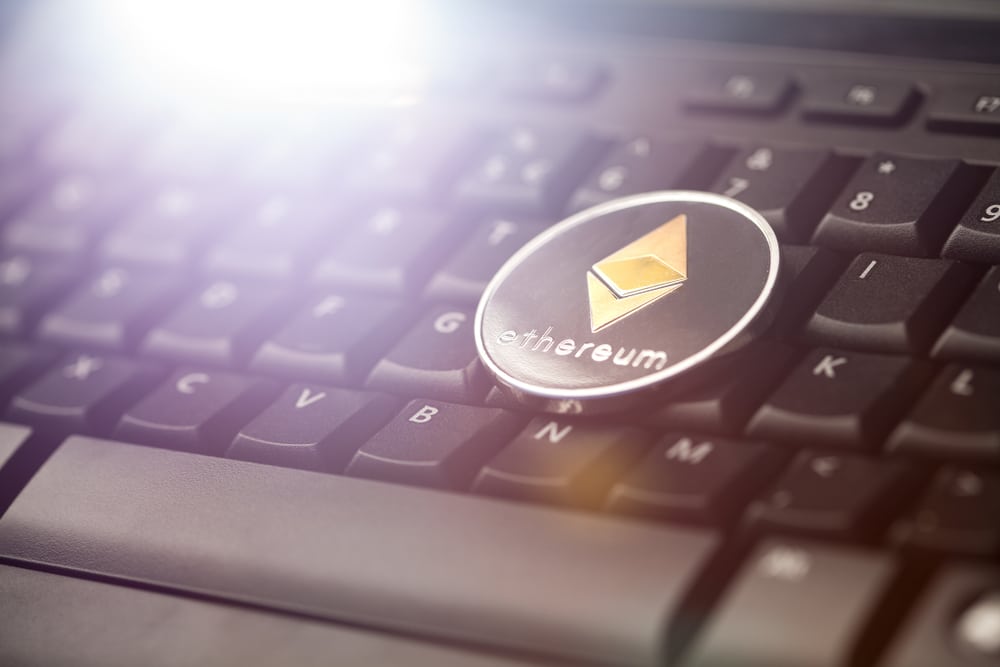 On July 29, Ethereum co-founder and renowned blockchain developer Vitalik Buterin discussed the necessity of infrastructure around Bitcoin and Ethereum, and the need to create better ways for the public to invest in major digital assets.

Specifically, Buterin addressed the more institutionally-connected Bitcoin exchange traded funds (ETFs). In his Tweet, Buterin inferred that the institutional direction is not where the cryptocurrency industry needs to go. Instead, he said that the industry needs to focus more on the practical applications for digital currencies for people on the street, to make crypto as widely available as possible, and make digital asset purchases as easy as it is to buy gift/debit cards today. The Tweet reads as follows:

I think there's too much emphasis on BTC/ETH/whatever ETFs, and not enough emphasis on making it easier for people to buy $5 to $100 in cryptocurrency via cards at corner stores. The former is better for pumping price, but the latter is much better for actual adoption.

In contrast to this statement by Buterin, General Counsel and CCO of Huobi UK, Josh Goodbody, spoke with NewsBTC earlier this month about the importance of institutional investors and related ETFs for the crypto industry.

Goodbody said that the crypto industry cannot mature if investors do not have confidence in the infrastructure they are using, commenting on both the importance of decentralized operations and larger investors. In relation, he said that recent news from the Securities and Exchange Commission (SEC) that more Bitcoin ETFs are on the way is a “natural progression in the cryptocurrency industry.”

Goodbody said: “Bringing in asset classes and financial vehicles into the crypto space will give investors the exposure they’re comfortable with. Not everyone wants to hold private keys. As long as it’s launched by a reputable market participant, we think it’s a positive development for the industry.”

Going back to Buterin, he is focusing more on the “actual adoption” of cryptocurrencies. Looking at both arguments, it’s easy to see that, in fact, both parts are necessary to complete the whole. Consider, for example, that a Gallup poll from last year that indicated that only 2% of Americans currently own Bitcoin.

In relation, and even more telling, is CareerBuilder’s 2017 survey, which revealed that around 80% of American workers live paycheck to paycheck. What’s worth considering is that, for these folks, “ETFs” and “Bitcoin futures” may as well be a foreign language.

Over the past week, Bitcoin rallied to a two-month high of over $8,300. Some within the cryptocurrency community believe that the price increases were related to speculation that one of the several ETF proposals submitted to the SEC recently was soon be accepted.

Unfortunately, that wasn’t the case. What happened? The U.S. financial watchdog rejected the ETF proposal of Cameron and Tyler Winklevoss – owners of the Gemini Exchange platform.

As noted by NewsBTC, whilst the Winklevoss effort wasn’t the most anticipated application for a Bitcoin ETF, the ruling from the SEC could be seen to be directed at the cryptocurrency industry itself rather than a specific proposal. It therefore seems possible that other high-profile applications, like those from the VanEck and SolidX partnership, could also be rejected on similar grounds. August 16 is the SEC’s deadline to act on these specific proposals.