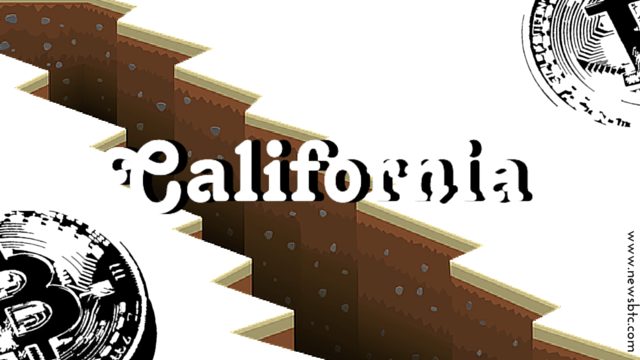 Following New York’s BitLicense implementation a few months back, California is now drafting up its own bitcoin regulation as well. Not surprisingly, this drew plenty of opposition among cryptocurrency enthusiasts in the state.

Interestingly enough, there is also a split among those criticizing California’s bitcoin regulation. Last week, Coin Center executive director Jerry Brito tried to distance his organization from the Electronic Frontier Foundation (EFF) and the Copia Institute.

Back when the draft of AB-1326 was filed in the Senate Committee on Banking and Financial Institutions, the EFF and the Copia Institute have expressed their stance on the legislation. The bill would require bitcoin companies to seek regulatory licenses for their operation, which could include several fees and administrative hurdles according to the EFF.

However, Coin Center clarified that it supports the EFF’s views on a certain level but the opposition isn’t practical if it pushes for a path that doesn’t see the bitcoin regulation implemented at all. “They’re asking that a bill doesn’t pass and praying that the California Department of Business Oversight (DBO) doesn’t apply money transmission laws,” said Coin Center director of research Peter Van Valkenburgh to CoinDesk. “The EFF has done amazing work with free speech, but they’ve never worked in financial law. I just think they missed this.”

Coin Center was founded in 2014 and is is funded by donations as well as venture capital from Andreessen Horowitz, RRE Ventures and VC-backed bitcoin industry startups including BitGo, BitPay and Xapo. Meanwhile, the a donor-funded nonprofit that seeks to safeguard civil liberties through its work in advocating for technology.

Both groups are hopeful that the bitcoin regulation could undergo more discussion until next year. “We have time to do better, and we should take time to do better,” said Lee Tien, a senior staff attorney with the EFF. “Educating legislators, regulators and staff on tech issues is a marathon, not a sprint.”