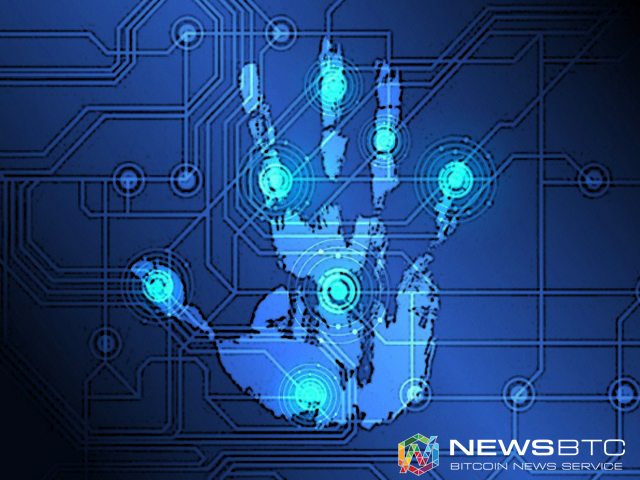 Digital identity if quickly becoming the new buzzword, as the topic was touched upon during the recent ID2020 conference. However, there are a lot of concerns regarding this initiative, as the big question will be whether we should trust a digital identity or not. Can the blockchain put some of these concerns to rest?

Creating a Digital Identity is Difficult

In this day and age of digitization, a lot of people seem to be in favor of creating digital counterparts of anything, ranging from credit cards to cash, and even identities. As clunky as dealing with a physical identity record is concerned, it also provides a way for people to identify themselves through a universally recognized and accepted medium.

But there are some risks with physical identity documents as well, as they can be forged somewhat easily these days. Moreover, if the document is lost or stolen, it will need to be replaced, which takes a few weeks at best. In the case of stolen documents, thieves can use this information to commit identity theft, which brings a whole slew of new problems to the table.

Chris Skinner raised an interesting point on Twitter as well:

Merging technology with identity is a hurdle that needs to be tackled with the utmost delicacy in mind. Governments will play a pivotal role in this mind shift-  if it were ever to happen – as societies tend to trust them more than company or services issuing ID’s. Additionally, there is the topic of stateless citizens, as they would need to be part of a universal ID system accepted and validated by all governments.

Establishing a digital identity is not as easy as using Facebook credentials, or even using blockchain technology to create timestamped tamper-proof records. There does not seem to be a technological solution in place that will work for everyone in the world. Not everyone has Internet access or an official birth certificate. Additionally, not everyone wants to become part of the “system” either, due to political or financial reasons.

Regardless of how people want to look at it, creating a digital identity hinges on the trust factor. Technology cannot fix everything wrong with the current ID system, as there would still be people involved in the process. Mistakes can be made at any time, and establishing a trustless system will not be happening overnight.

Blockchain technology makes for a compelling argument, as it is a trustless environment in its own right. However, when the government or UN gets involved, there will want to exert some control over this technology, which forces consumers to trust them with their information. For the time being, it seems like initiatives like BitNATION will remain a Utopian dream, as establishing a globally accepted and trusted digital identity system will not happen anytime soon.

In the end, technology does not seem to be the issue holding back the creation of a digital identity for everyone. The real hurdles are borders, business, and commerce, neither of which can be “fixed” with technology and all of which require trust. Things may change some day, but it would require governments and the UN to get on the same page regarding this matter.