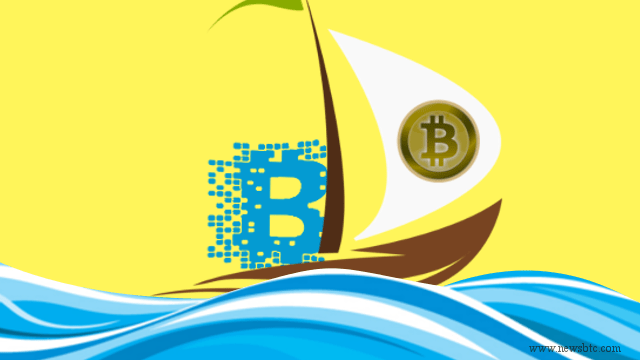 Can Blockchain Survive Without Bitcoin?

Over the past months, there have been plenty of developments highlighting the potential of the underlying technology of bitcoin, which is the blockchain. This refers to the public ledger of transactions associated with the cryptocurrency, which requires a network of computers solving complex algorithms to complete verification and add a new block to the blockchain.

With these characteristics, blockchain is rendered secure and immutable, as the entries cannot be altered. This has given rise to the use of practical applications, such as creating a database of land titles or enhancing security of digital files.

It’s no question that bitcoin cannot exist without blockchain, as this is the cryptocurrency’s defining feature. However, many have wondered if the underlying technology could persist even if the digital currency is no longer in existence. After all, bitcoin is having trouble shaking off its negative associations with money laundering or underground markets like Silk Road, and may be unable to gain the trust and confidence of the general public.

“The beauty of the blockchain protocol is that it ensures that once a certain level of acceptance, and therefore value, has been achieved, altering the record for nefarious purposes would always demand more computer power (and therefore expense) than the rewards warranted,” according to Martin Tiller, an author on Nasdaq.com. “If blockchain technology were to be divorced from bitcoin or any other token, however, the new blockchain would be extremely vulnerable unless significant amounts of money were paid to those charged with the record keeping.”

However, replicating the blockchain protocol on other types of digital currency, such as litecoin or dogecoin have already been attempted. These types of currencies have failed to gather enough mainstream acceptance though, with most companies still focusing their efforts on bitcoin.

The problem is, the bitcoin network has grown so huge now that trying to replicate the technology to serve a similar purpose and have the same level of security would be far too costly.

BitStarz Player Lands $2,459,124 Record Win! Could you be next big winner?
Get 110 USDT Futures Bonus for FREE!
Read our comparison of 50 different crypto casinos. Find out who has most generous bonuses, best UX, knowledgeable customer support and best provably fair games.
Tags: Advicebitcoin blockchainblockchain technologyOpinion
Tweet123Share196ShareSend
Win up to $1,000,000 in One Spin at CryptoSlots