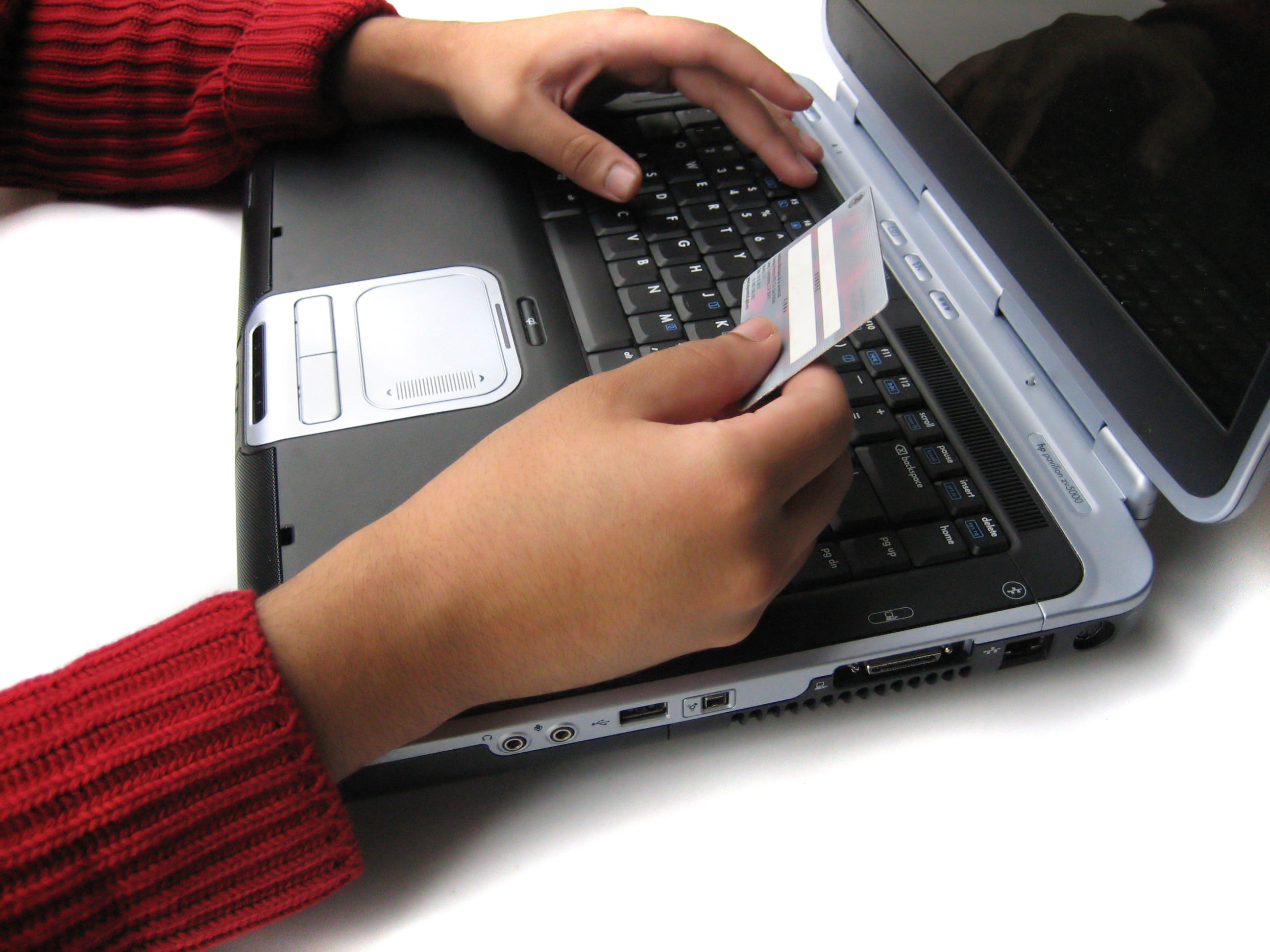 Following the hacking incident on Italian spyware company Hacking Team, the issue on whether bitcoin transactions can be linked to addresses has been raised. In particular, drones that can install spyware through wifi networks are seen to be a potential threat to bitcoin network anonymity.

On the one hand, this could have advantages since it could allow governments and authorities to track down criminal activity that involves bitcoin. After all, several drug deals and terrorist attacks have reportedly been linked to bitcoin transactions. On the other hand, it could lead to a massive loss of privacy and weaker appeal for the cryptocurrency.

Bitcoin transactions are generally believed to be anonymous since there is no record of the counterparties involved in the exchange. The transactions are verified by a network of computers solving complex algorithms and updating the blockchain, which is the public ledger of bitcoin transactions. Working backwards from this code doesn’t allow any traces to the users.

Some say that a partnership between Boeing and Hacking Team could potentially remove this anonymous veil, as the former is also known to operate drones. The company could equip these devices with surveillance spyware that can be used to oversee potentially criminal activity without physically seizing laptops or smartphones being used.

For now, US intelligence offices are declining to comment on this possibility, although the governments of other nations have expressed interest in the Hacking Team’s surveillance project. Based on the documents leaked to the public in their hacking attack, the company has been able to create a feature that could allow authorities to track activities in bitcoin wallets.

Talks between Boeing and the Hacking Team are still currently at very early stages so it’s tough to tell whether the idea will bear fruit or if any agencies will tap into these projects.