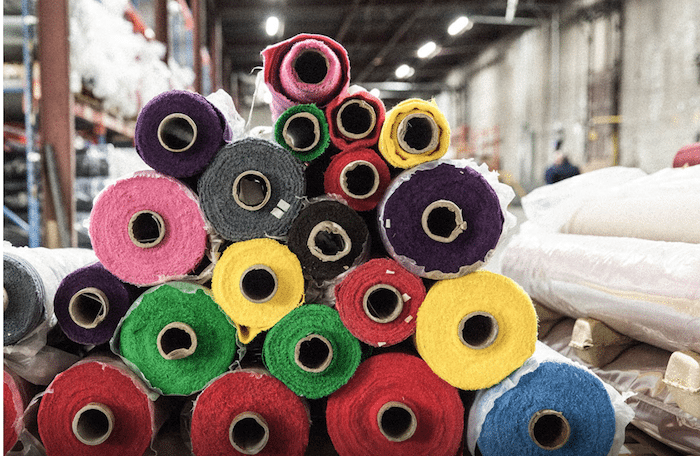 Canada Goose, a popular Canadian clothing brand may soon start accepting Bitcoin payments. The company’s positive response to a request along those lines indicates its willingness to adopt the popular cryptocurrency.

The Bitcoin community is growing at a rapid pace. As people continue to find ways to spend bitcoin, they have started urging their favorite brands and businesses to start accepting cryptocurrency payments. It will be foolish for the companies to ignore such requests, especially when it comes from a significant number of customers.

It doesn’t take much for businesses like Canada Goose to start accepting Bitcoin payments. They can easily signup with cryptocurrency payment service providers like BitPay or wallet services like Coinbase and integrate it into their online store. Also, brick and mortar brand outlets can either avail a similar service or just use a bitcoin wallet address and ask their customers to pay for their purchases in Bitcoin.

The latest Twitter exchange between Canada Goose and one of its customer going by the username mBTCPizpie shows the demand for Bitcoin payment option among the community members. The Tweet read,

“@CanadaGooseInc Love your brand, love your coats. When will we be able to pay with #Bitcoin? “

“@mBTCPizpie Thanks! We will let you know when you can.” It is entirely possible that the clothing brand was just being polite instead of saying “never” outright. But, the Twitter exchange was noticed by many people sharing the same opinion as @mBTCPizpie.

Introducing a cryptocurrency payment option is probably a wise thing to do for businesses. While they don’t stand to lose anything out of it, they can gain the goodwill of their fan following and even get more customers in the process. The Bitcoin community appreciates and even uses services accepting cryptocurrency payments. Also, the Bitcoin payment option could open up their online stores to the unbanked population without a debit or a credit card.

Canada Goose hasn’t made any promises to the people. But given the kind of response the tweet has received so far; the company may take the request seriously and start working on it. In the coming days, we can expect more companies to do the same and start accepting cryptocurrency payments for the goods and services they deliver to their customers.

Tags: bitcoinBitcoin Newscanada goosecryptocurrencyNewspayments
TweetShare
BitStarz Player Lands $2,459,124 Record Win! Could you be next big winner? Win up to $1,000,000 in One Spin at CryptoSlots