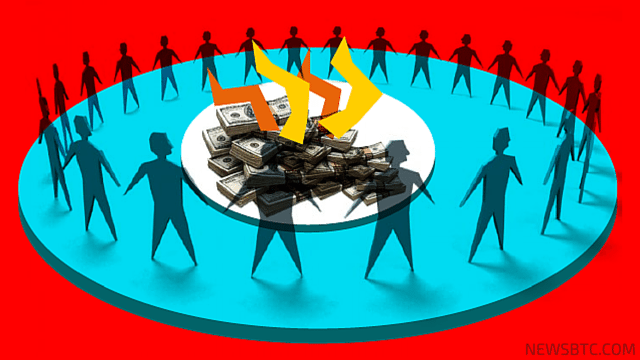 Financial experts predict Canada to follow the trails of many leading economies such as Sweden and Denmark to eradicate cash in the future.

According to recent data published by payment processing and financial firm Moneris, nearly 77% of individuals who participated in a nationwide survey preferred to settle payments and purchases using credit cards, debit cards and alternative financial platforms such as Paypal, instead of Cash.

The report of Moneris showed a 162% increase in tap transactions for the third quarter of 2015 compared to last year. The firm stated that the emergence of various online and mobile payment networks released and deployed by leading financial establishments in the country encouraged many customers and institutional clients to adopt to digitalized payments.

“I think we’re at a point where you don’t need cash for most of what you need to do today,” said Moneris chief product and marketing officer Rob Cameron.

“I do think people will continue to use cash because it’s been around so long…. But this growth in contactless (payments using credit cards or mobile apps) I think is going to lead towards that end of cash.”

According to the Canadian Press, participants in the Toronto Region Board of Trade panel are extremely optimistic in digitalized payments and cashless economy. Many experts including MasterCard Canada head of market development Wendy Braithwaite believes that electronic payments systems have become an important foundation of the Canadian economy, which it cannot live without.

“A lot of what you see happening in the marketplace today is … (enhancing) the consumer experience — so reward them in a way that matters, really targeted offers,” said Wendy Braithwaite, head of dress market development at MasterCard Canada.

“I think that without being part of the electronic payments system, small merchants miss that.”

The digitization of payments and the general population’s interest in electronic payment systems could open various opportunities for digital currencies like bitcoin, which enable anyone to transact and settle payments securely, with lower fees.

While the Central Bank of Canada hasn’t commented on the faith of its cash-based society, financial experts believe that Canada may become one of the many economies in the world to become “cashless” in the future.