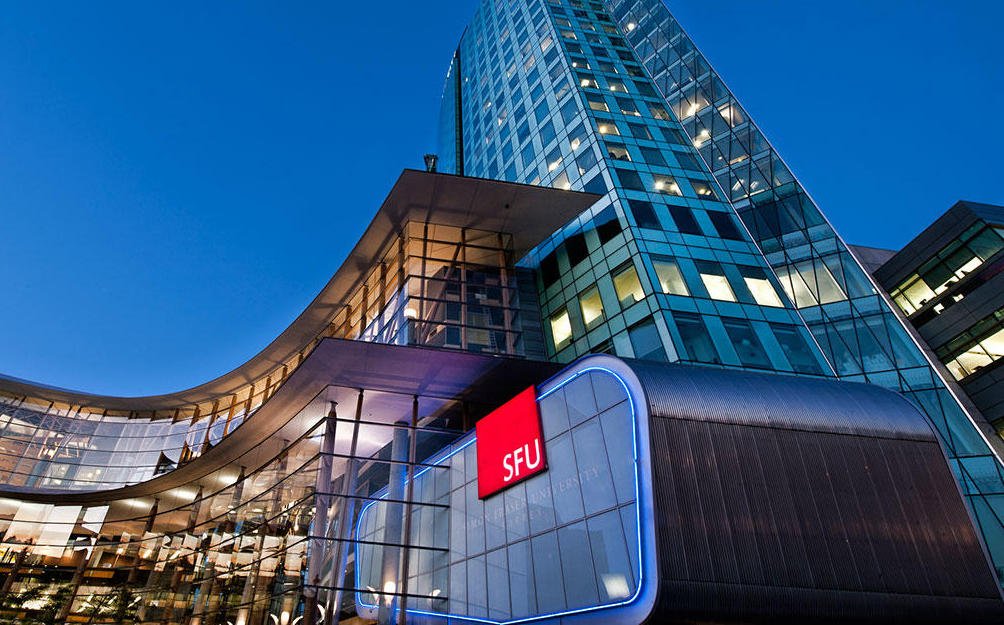 Universities are places where new ideas, ideologies and inventions are born which has the potential to shape the future of the world. University campuses are filled with youth population going through the process of learning. The things they learn in there is what most of them will end up following once they become part of the mainstream working population. For the same reasons, the universities should keep up with the times as well, lest the students are left behind or get lost in time.

Bitcoin is the growing worldwide phenomenon right now. It has changed our perception of money and is on its way to change the global economy. Something this big can’t and shouldn’t be kept away from those in colleges and universities who are busy making plans to take on the world. And this is well understood by one of the British Columbian university which has recently embraced Bitcoin.

For Simon Fraser University, this isn’t its first stint with Bitcoin. It is also the first Canadian post-secondary institution to accept Bitcoin as donations. The University uses BitPay as the payment processor to convert Bitcoin to fiat currency.

Like any other new system, the decision to include Bitcoin as an option was made due to the strong representation made by the university’s Bitcoin Student Club. Simon Fraser is the home for an active Bitcoin student community. Adoption of Bitcoin by universities help student understand digital currencies better and it will also increase awareness about Bitcoin among a huge student community and their wards.