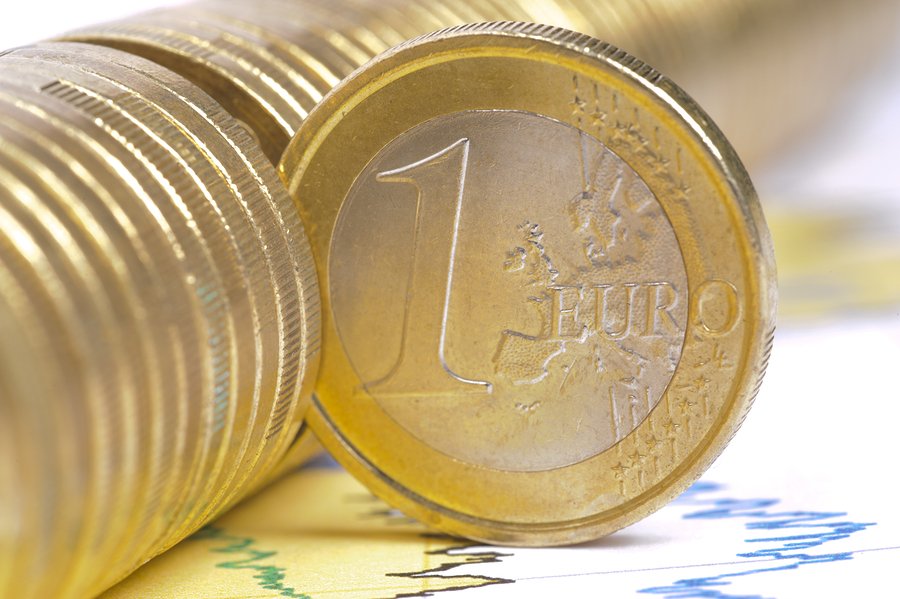 Since the European Central Bank has declined to increase its emergency fund to Greece and the country has missed its debt deadline to the IMF, capital controls have already been put in place. This means that some banks are closed, stock market trading is halted, and withdrawal limits have been imposed.

These controls are geared at preventing a bank run, wherein Greeks scrambling to get their money wind up draining the liquidity in the country’s financial system. With the possibility of reverting to a potentially worthless drachma, majority of the Greek population is trying to move their funds to bitcoins instead.

Demand for Bitcoins in Greece

The main issue if a currency collapses, is that capital controls prevent banks that hold large deposits of the currency becoming insolvent. It’s a basic function of the banking system,” said Michael Jackson, partner at Mangrove and previously COO of Skype. “Fiat BTC transfers would give the same issues. But for the customer, moving to BTC is a great idea. They just need to do it before anyone else.”

“The products that allow ordinary people to use bitcoin, to trust in the ecosystem and embrace the possibilities aren’t yet in place. In some ways, you could say that the millions of USD of VC money have yet to deliver end user benefit,” said Jackson.

In addition, people residing in other euro zone member nations are starting to worry about a potential debt contagion, which might wind up hurting the shared currency’s value. Some residents in Italy, Spain, and Portugal have reportedly moved their money to bitcoins as well, in anticipation of a market shock in case Greece is forced out of the euro zone.

A Greek exit or Grexit from the euro zone could have severe repercussions for the monetary union, as other debt-ridden nations might also be kicked out. This could put the stability of the euro in question.