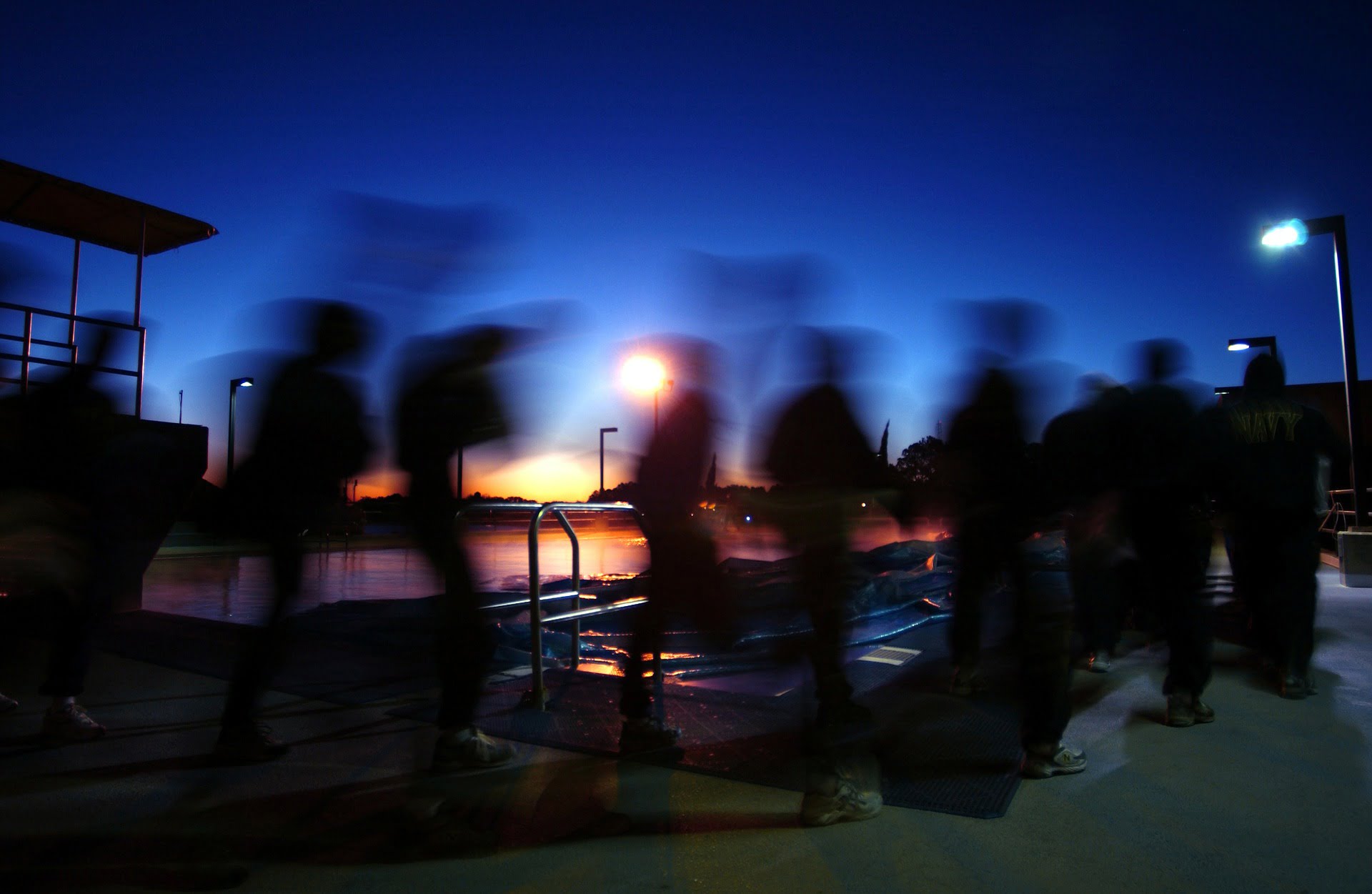 Cardano (ADA) Technical Analysis: ADA is 2 Cents Away From All Time Lows

After Prometheus, there is Yoroi and Icarus. Both of these wallets are light weight and hallmark Cardano’s projects that would ultimately push the coin towards adoption. However, shadowing this are Cardano (ADA) sellers who despite slowing down are still on the forefront targeting ATLs at 7 cents.

Emurgo is a Japanese company headed by the visionary Ken Kodama, the CEO and co-founder of the Cardano platform. As the business development wing of Cardano, Emurgo has clear objectives. Among the many, their work involves offering support and incubating commercial ventures desirous of changing their respective industries by leveraging on Cardano’s blockchain technology.

It’s along this line that several South East Asia companies as Indonesia’s Hara–a data exchange platform with focus on the agricultural sector and HERO Group, the owners of Hero hypermarket chains based in Indonesia are on board. Encouragingly, there are more projects that are likely to launch on the network. Two days back, Emurgo unveiled Yoroi, IOHK product and one of Emurgo’s flagships.

In the past two to three weeks, Cardano (ADA) losses have been so steep shedding 35 percent. So far, the smart contracting token is down 22 percent on a weekly basis and poised for more as long as prices are trading between the coin’s ATL’s at 7 cents and our immediate resistance line at 12 cents.

From previous analysis, 12 cents remains an important level in our price capping gains and defining our potential levels of retest now that ADA’s prices are down 95 percent from 2017 peaks. Regardless, we shall retain a bearish preview. Since this is a bearish break out pattern following week ending Aug 12 break below 12 cents, our first take profits would be at 7 cents.

On the reverse side, any strong gains that will see ADA’s prices trading above 12 cents would likely usher in a wave of buys with first targets at 20 cents.

Like most coins under our preview, ADA bears are in charge. As long as prices are trading below 12 cents, selling on pull backs has to be the best trading plan. So far, prices are stable and trading within Aug 13 bearish engulfing pattern.

And since recent attempts for higher highs didn’t reverse that bear candlestick losses, the only way ADA bulls would be in charge is if there are gains above 12 cents. Before any of that happens, selling on every high in lower time frames with stops at 12 cents and first targets at ADA’s ATLs at 7 cents is ideal.

Tags: Cardano ADACardano IcarusCardano PrometheusCardano Yoroi
Tweet123Share196ShareSend
Win up to $1,000,000 in One Spin at CryptoSlots