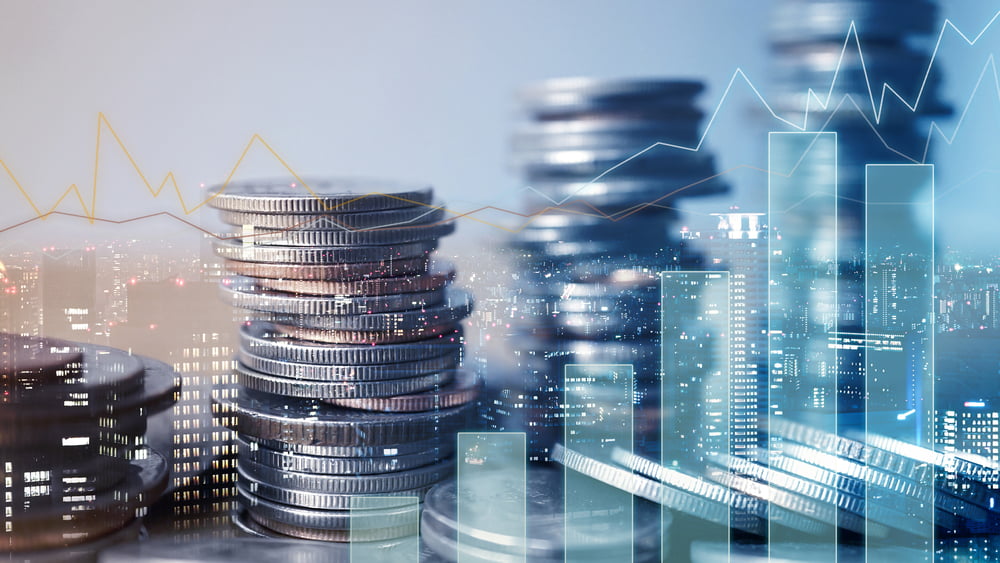 There are low time frame recoveries but it looks likely that our previous Cardano price analysis and subsequent price predictions remain true. This is despite the flurry of positive price boosting Cardano news which should naturally lift prices above it’s all-time-lows and main support at 7 cents. If anything, Cardano has a bearish outlook that’s unless there is a high-volume break and close above 7 cents later today.

It’s true that there is a positive correlation between altcoins including Cardano and Bitcoin. Dominating at more than 55 percent at the time of press, the founder of Cardano, Charles Hoskinson told Mpho Dagada that was it not for Bitcoin, we would not have Cardano, a platform that wants to change the way smart contracting is executed.

Thanks to the Cypriot Crisis in late 2012-2013, the event propelled the Bitcoin prices from almost zero to $250 giving it a pass to the media which in turn funneled as these investors keen on exploring the “amazing” technology and digital money.

The banking crisis in Cyprus did create problems but it was instead a platform for Charles Hoskinson to be a force in the crypto space which made him possible to create IOHK, Dan Larimer of EOS and Vitalik Buterin of Ethereum.

Since then, Cardano as an idea has been evolving. Currently, the team is even talking of developing solutions that continue to be problematic in the Bitcoin ecosystem. That of UTXO, or Unspent Transaction Output.

Besides, the platform under the Byron Stage is planning on Marlowe, a templating language platform with smart contracting capabilities. Marlowe will work together with Plutus, another of Cardano’s blockchain language that allows smart contract compilation via Haskell.

Technically, ADA is the biggest loser in the top 10 dropping by 18 percent on a week over week basis. What this means is that last week’s solid candlestick is still a shadow for recent bullish events and could hamper recovery.

In any case anyway, last week remains an important candlestick in our analysis. It was a bearish engulfing bar breaking below 9 cents and retesting ADA’s ATLs at 7 cents.

As such, though there is a minor shift in sentiment, Cardano buyers are yet to shake off sell pressure. Going forward, Cardano prices might collapse and print new lows in coming days.

Considering the development of Sep 12, Cardano prices did recover on Sep 13. On Sep 12, a bear pin bar printed with abnormally high trading volumes

The result was a three-bar bullish reversal pattern, the Morning Star. However, ADA is yet to close above 7 cents signaling shift of trend. Instead, yesterday’s lower time frame consolidation means our Cardano sells hold true.

Unless otherwise Cardano prices recover and hit stops at 8 cents, our previous Cardano price prediction will be valid.