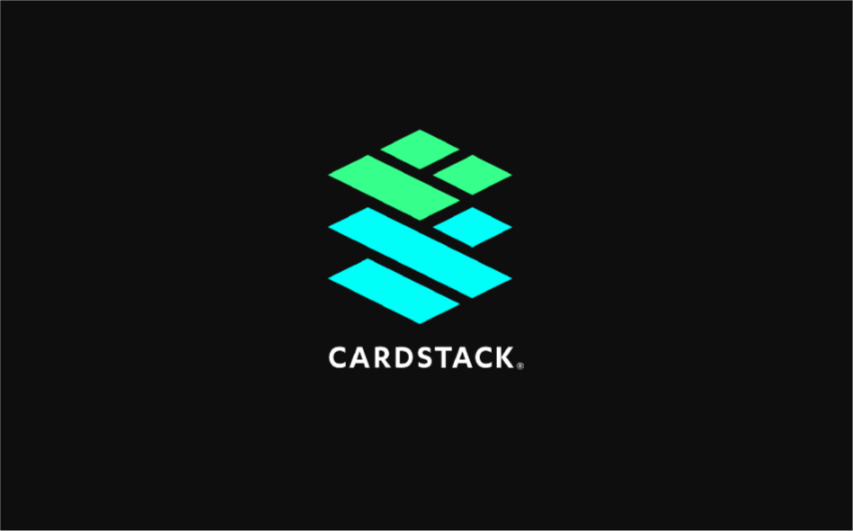 Blockchain venture Cardstack just recently concluded a successful token sale reaching its cap of $35 million. The funding puts Cardstack in a strong position to pursue its goal of redefining the internet’s experience layer through blockchain and decentralization.

Cardstack seeks to challenge the dominance and control of tech’s major players over users’ internet activities. The centralized approach these companies apply to their apps and services create silos that result in fragmented user experiences. Often, users have to manage different accounts and subscriptions just to have access to the functionalities they need. Interoperability and integration across these applications are often lacking as well.

What Cardstack essentially offers is a decentralized application orchestration platform. It allows users to create customized workflows by linking various app functionalities and services together.

While the concept is similar to orchestration services like IFTTT, Cardstack is able to tap into almost any data source including blockchain allowing users to accommodate the new technology into their workflows.

Instead of having companies dictate how a particular service should work, users are given the flexibility to create their own experiences. Functionalities like authentication, chat, collaboration, and payments are visualized as cards which users can stack together based on the conditions and rules they set.

For this to work, Cardstack is envisioned to be a complete ecosystem featuring the following components:

Cardstack Hub. The Cardstack Hub facilitates the orchestration functionalities. It sits at the layer between data sources and the user experience and is responsible for sending out commands and listening for changes from local, cloud, or blockchain data sources.

Cardstack Framework. A comprehensive standard development kit (SDK) is made available to developers allowing them to create their own decentralized applications (dApps). Various functionalities and features are to be developed based on open-source standards. This way, users and developers will be able to replicate and modify them to generate new and improved functionalities.

Cardstack Token (CARD). Fueling Cardstack’s economy is its Ethereum-based ERC20 CARD Token. Aside from working as a typical cryptocurrency, it’s also used to drive the ecosystem. Users need to pay CARD in order to create smart contracts to tap into their chosen apps. These payments are then staked into a reward pool that will then be used to incentivize and compensate the open-source developers contributing to the platform.

Reward Pool. Instead of direct payouts, the system uses a decentralized payment algorithm and a governance model to determine how much contributors are to be paid. Users can also earn CARD tokens by participating in analytic mining. Unlike mining in the traditional sense where users have to solve cryptographic puzzles, Cardstack analytic miners help calculate the platform’s reward function instead.

Tally Protocol. Driving all these is Cardstack’s own Tally consensus protocol. Earlier consensus protocols like Bitcoin’s uses the resource-hungry and slow proof-of-work protocol. This has resulted in high transaction costs. It also needed immense amounts of computing power to perform. In contrast, Tally is built to be scalable. It uses proof-of-usage messages that are handled off-chain before the final payment is sent back to an on-chain smart contract. This effectively reduces much of the load that the blockchain would have handled instead resulting in better efficiency.

Leading the team behind the project is Columbia Univesity alum Chris Tse. Joining him are fellow tech talent Ed Faulkner and Hassan Abdel-Rahman. Among the advisory board are former UBS and SAP CIO Oliver Bussman and Bitcoin Suisse ICO Head Nicolai Oster. Collectively, the team has a proven track record in tech, business, and blockchain.

Elements of the project have been worked on since 2014.

The conclusion of the successful token sale kick starts the project’s bootstrap phase where it would scale its team to include more contributors – developers, designers, support, content, and even marketing talent – to comprehensively work on the needs of such an undertaking. Once the platform goes live and tokens begin circulating, the token economy and ecosystem will take over to ensure the sustainability of the platform.

Cardstack can usher in wider adoption of blockchain and dApps by making the technologies accessible to users. Users are empowered not only with the ability to create and customize their own workflows but with control and ownership that decentralized technologies provide. With its funding, Cardstack should be able to deliver its vision.