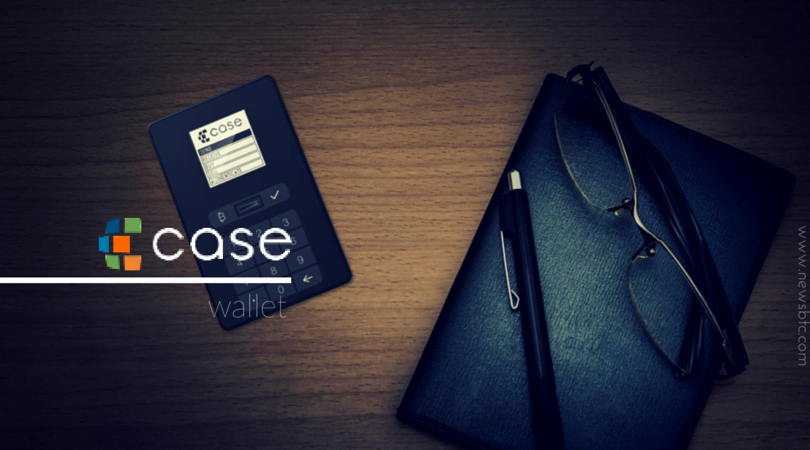 It is raining investments in the digital currency sector. A number of companies have raised millions of dollars in funding in recent days. Case Wallet Inc. also known as CryptoLabs has recently raised another tranche of seed investment of about $750,000 towards its bitcoin wallet business.

Case Wallet Inc. is the manufacturer of Case secure hardware bitcoin wallets. The New York based startup has so far raised seed investment of about $2.25 million, including the earlier $1.5 million raised in June 2015. With the latest tranche of investment, the seed investment round stands closed.

The investors behind Case Wallet’s seed funding round were led by FuturePerfect Ventures, a New York City based investment firm led by Jalak Jobanputra. Apart from Case Wallet, FuturePerfect Ventures has a great portfolio of bitcoin and digital currency based ventures. The venture firm has also invested in other well-known startups like Abra, Blockstream and Blockchain.

The funding round comes close to the impending launch date of Case Wallets. According to Case Wallets’ website, the company will be shipping their first batch of 1000 Case Bitcoin Wallets to those who have already preordered on the company’s website from 21st of this month.

According to Case Wallet Inc.’s CEO Melanie Shapiro, the company will be utilizing the funds to differentiate itself from rest of the bitcoin hardware creators and position Case Wallet as a product for both individual users and enterprise level bitcoin and blockchain companies. With increased security threats, bitcoin exchanges and trading platforms may find Case wallet to be an attractive option.

We can expect customer reviews for Case wallet in a month, soon after the first batch of products are shipped.

Tags: bitcoinBitcoin Newsblockchaincase walletKeepKeyLedgerNewssatoshilabsStart-upstrezor
Tweet123Share196ShareSend
Win up to $1,000,000 in One Spin at CryptoSlots