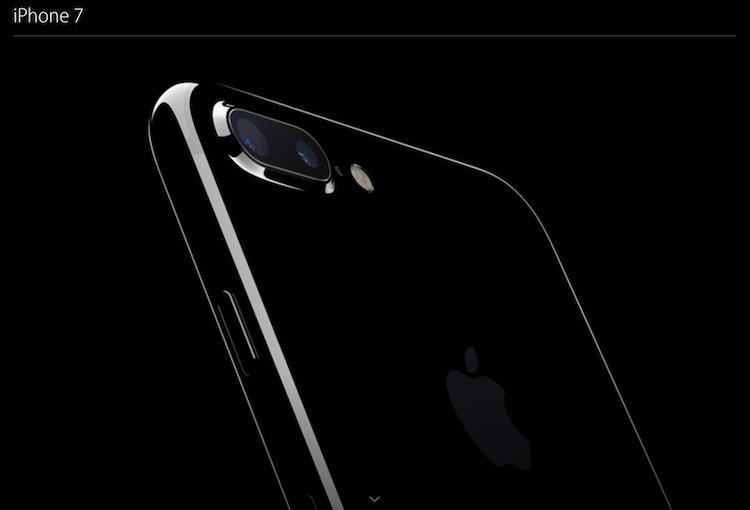 Who doesn’t love gadgets, especially when it is the latest iPhone? People in most parts of the world are known to make a beeline in front of electronics and mobile stores to become proud owners of Apple’s latest devices. In the recent days, increasing number of e-commerce platforms has saved people from waiting in queues to buy the most coveted gadgets.

A Pakistan-based e-commerce store Cellistan.com has today announced the availability of the latest iPhone 7 and iPhone 7 Plus. This particular platform stands apart from rest of the online stores in the region because of its acceptance of Bitcoin payments.

According to reports, the price of iPhone 7 on Cellistan will range from 80,000 to 85,000 PKR. Similarly, the higher version, iPhone 7 Plus will be available for 102,000 PKR. Pakistani customers on Cellistan can choose to pay for their brand new gadgets with multiple payment options, Bitcoin being one of them. Once a customer completes the purchase, the platform promises to ship it to anywhere in Pakistan on the same day.

Cellistan is the poster child of Bitcoin adoption in developing nations. Nations like India and Pakistan are seeing increasing adoption of Bitcoin and other digital currencies in the recent days. Even though Bitcoin hit the shores of the Indian subcontinent much later than the rest of the world, the rate of adoption is surprisingly high. People in both the countries are actively involved in trading digital currencies.

The recent developments in the Indian Bitcoin ecosystem is an example of how the digital currency revolution is taking the region by storm. Three major Indian Bitcoin platforms, Coinsecure, UnoCoin, and ZebPay have all raised over a million dollars in investment till date. They have been constantly launching new products to meet the various customer requirement while educating them about the benefits of digital currencies at the same time.

Cellistan is one of the new generation stores which started operating early this year. Since then it has made a name for itself by offering attractive prices along with the promise to deliver the product to any part of the country. As the digital currency adoption grows, we can expect more platforms to start accepting Bitcoin and other digital currencies alongside regular fiat options.