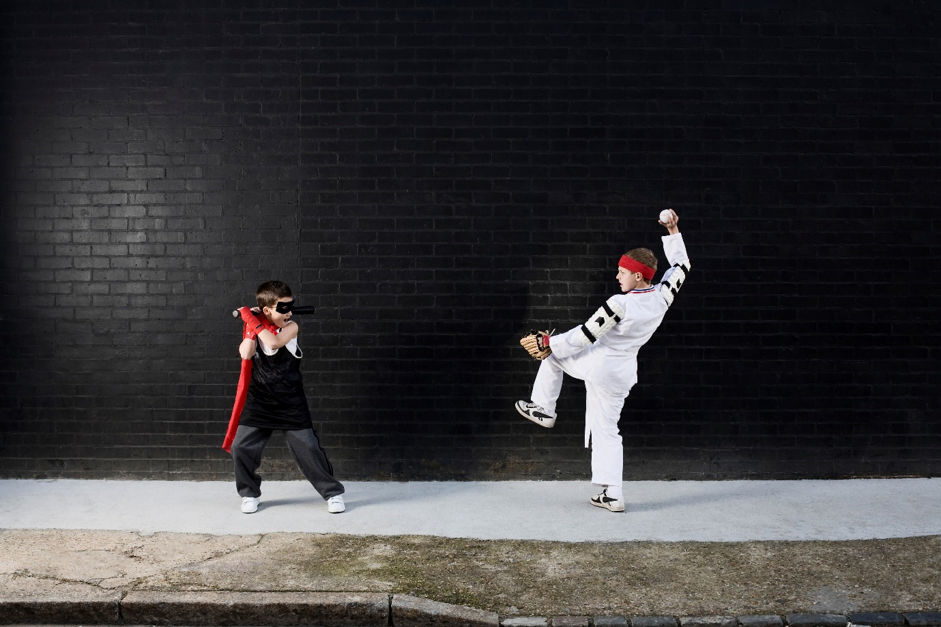 On the face of it, there aren’t many obvious similarities between Chainlink and LiquidApps’ DAPP Network. The former is an oracle solution focused on enhancing the Ethereum network, while DAPP Network is primarily EOS-based, and is designed to address broader problems than mere oracles; scaling, resource allocation and dApp user onboarding are among its many features. Dig a little deeper, however, and one is struck by the similarities between the projects, not just in their approach to building, but in their vociferous communities that have elevated these once tiny projects into formidable cornerstones within their respective ecosystems.

While developers are focused on the operational improvements that Chainlink and DAPP Network can bring to decentralized applications, speculators are more interested in the native token that powers each ecosystem. LINK is up 153% for the year to date, and DAPP 57%. Could LiquidApps’ EOS scaling network emulate 2019 Chainlink, its supporters wonder, and record the sort of growth that transformed LINK into a $1.6 billion project?

DAPP Network and Chainlink: Blockchain Brothers from Another Mother

Chainlink is an oracle solution that enables smart contracts to be connected to real-world data, events, and payments. Its tamper-proof inputs enable blockchains to trust the data inputs they receive from external environments; stock prices; commodities market valuations; temperatures; times; sports scores and things like that.

LiquidApps’ DAPP Network also provides that capability through LiquidOracles, which are a fundamental part of the network’s service stack. DAPP Network does a lot more on top, however, such as LiquidScheduler for automating and scheduling tasks, and LiquidAccounts, a free key management and account creation tool that makes it easier for developers to onboard new users.

The two projects overlap, however, as LiquidApps conceded in a recent blog post, writing “LiquidOracles may be the way that first-generation solutions like those by Chainlink can upgrade their services, providing valuable features and flexibility to dApps already using those solutions. LiquidOracles implemented by the DAPP Network community could allow dApp developers to access trustless data feeds in a customizable fashion from within their smart contracts.”

In essence, LiquidApps could provide a means for Chainlink to broaden its reach, gaining a foothold in the lucrative EOS ecosystem through tapping into the DAPP Network’s established community. DAPP Network users, in turn, will gain exposure to the cryptosphere’s largest oracle solution, using secure middleware to connect them to real-world data. It’s a win-win situation for both parties, and one which LiquidApps seem keen to foster, noting that DAPP Network service providers “could integrate Chainlinks as part of their data feeds, and Chainlink could utilize the DAPP Network to gain some additional advantages.”

That may be so, but not everyone in the DAPP Network and Chainlink communities is convinced that such an alliance would be desirable; crypto tribalism is as old as cryptocurrencies themselves, and there are those who would rather see the two projects pursue separate paths. To follow such an isolationist stance would be a mistake though.

While the DAPP Network’s architects are only interested in the network benefits of bringing Chainlink onboard, DAPP users and token holders have an additional incentive to see such an alliance go ahead. Even the most casual of crypto market observers can’t have failed to notice LINK’s dizzying ascent, which has seen the token rise by over 1,000% in the past 12 months. While much of the credit for this goes to the Chainlink team, which has forged partnership after partnership, and tirelessly shipped code, that’s not the full story.

The other reason behind LINK’s transformation into the most successful ERC20 token to date, after lurking in the low cap league for 18 months after its release, is on account of its community. Enter the Link Marines. Born in the trenches of 4chan’s /biz/ messageboard, ‘Linkies’ have memed the token and its shy CEO Sergey Nazarov into a viral sensation, flooding the cryptosphere with what can only be described as memetic warfare.

There is no indication that the DAPP Network’s community is about to embark upon a similar image macro spree. Nevertheless, there are lessons to be drawn from the Link Marine playbook. Cryptocurrency marketing doesn’t have to be humorless, nor does it have to come from the top down. There are additional commonalities between the DAPP Network of today and Chainlink of a year ago, with both projects delivering working products that provide clear utility, with token price the only lagging indicator of success. LINK is no longer /biz/ messageboard’s dirty little secret, and is on the verge of breaking into the top 10 crypto assets by market cap. DAPP Network token-holders, developers, and network users will be hoping DAPP records a similar trajectory, rewarding LiquidApps’ endeavors and the unflagging faith of its community.