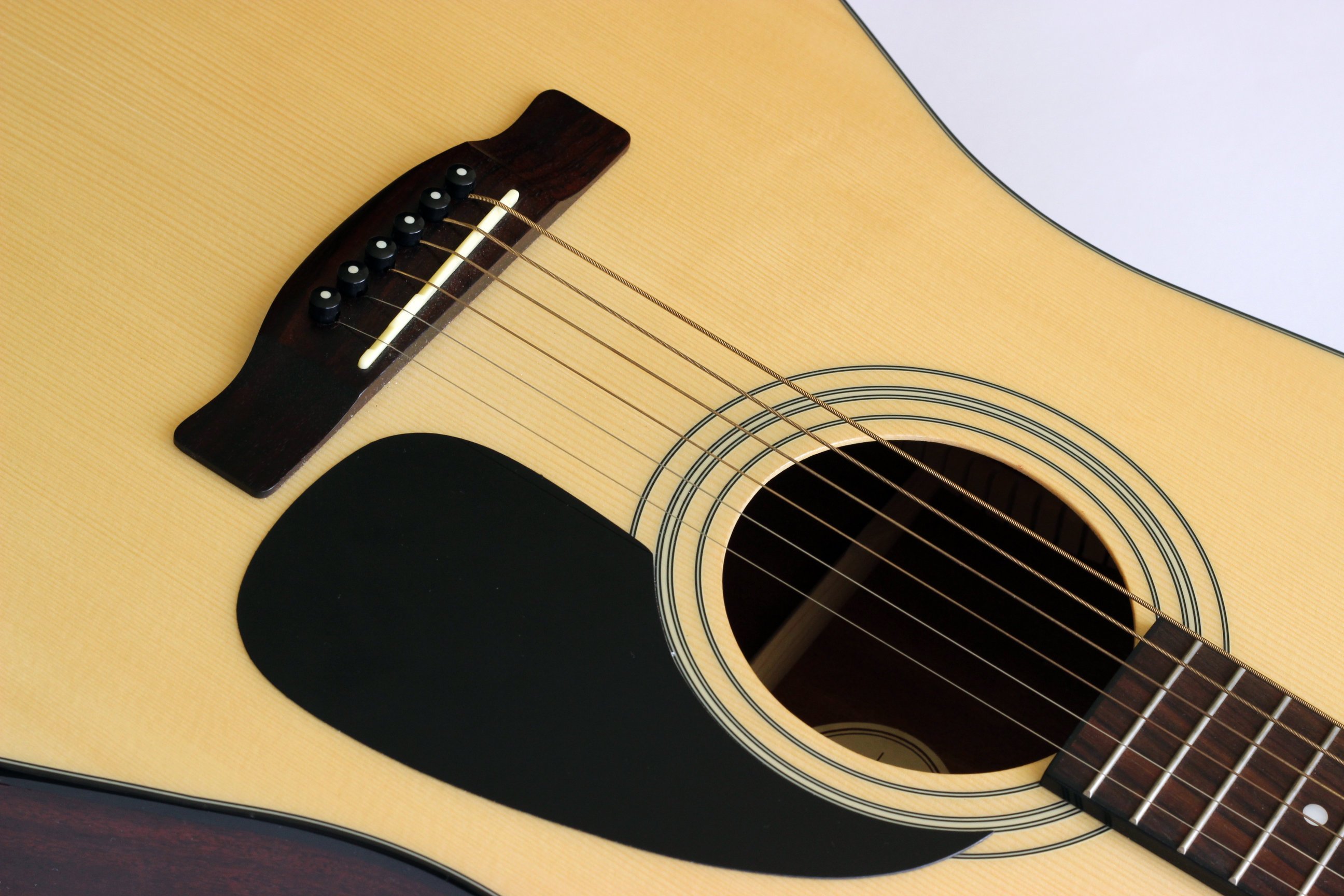 With bitcoin gaining more attention on the internet these days, ChangeTip sought to integrate social media operations with tipping for content. One such example is their partnership with SoundCloud in accepting and sending tips for artists.

The company aims to introduce the “money layer of social media” in making use of the platforms to transfer money worldwide. Although a lot of online companies have already made names for themselves in this regard, ChangeTip differentiates itself by having virtually zero transactions costs and allowing micro transactions, which are typically less than a dollar.

“ChangeTip is international, bitcoin is international and with ChangeTip sending money can all done with no fees – instantly,” explained ChangeTip’s Kyle Kemper. “It’s the transformative nature of where technology is taking us.”

With their SoundCloud integration, ChangeTip is able to facilitate tipping for the users’ favorite indie bands and artists. They also plan to integrate these features with bigger online music platforms, such as Spotify and Meetup.

Critics have highlighted the company’s off-chain transactions though, highlighting that these amounts are not usually recorded on the blockchain since no actual bitcoin are exchanged. Instead ChangeTip controls the private keys for bitcoin addresses associated with the service.

“ChangeTip is a transitional wallet for fast spending. We don’t encourage people to keep a lot of money on their account,” Kemper countered. He added that off-chain transactions are actually beneficial and efficient because these can be made without waiting for verification.

Meanwhile, other critics have also pointed to the amount of personal and social data that ChangeTip might have access to. In the midst of all these concerns though, ChangeTip holds a huge potential in transforming the online music industry along with the adding purpose to social media sharing. The company hopes to grow its presence and be able to spread awareness about bitcoin.