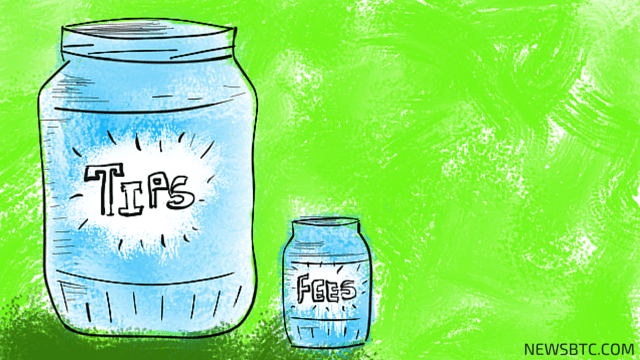 Bitcoin social tipping and micropayment service provider ChangeTip will soon charge a fee on Bitcoin and USD withdrawals, for both digital content providers and ChangeTip users.

“Sending tips via ChangeTip is currently free, but we can’t keep it free forever. ChangeTip believes in paying for what you use (micropayments) instead of subscription fees. ChangeTip’s goal is to keep payments as frictionless and low-cost as possible, and we also value transparency,” announced the ChangeTip team.

The Bitcoin startup initially planned to implement the new pricing system on December 15, 2015. However, the firm decided to waive all changes to the fee implementation until users are ready to adopt.

“We plan to charge a small percentage for tipping transactions and will provide advance notice before any changes or charges are incurred. In the meantime, enjoy all you can tip for free,” the startup announced.

Currently, ChangeTip has not disclosed an official date for the changes in its pricing system. However, the startup plans to implement a transaction fee of 1% in every withdrawal. The announcement follows the recent launch of their mobile application specifically designed to ease micropayments and funding of online content providers.

“We’ll see an influx of use cases we have never imagined before, as now we can connect financially with anyone over the internet using Bitcoin, but also tip people ‘in real life’ with either the world reserve currency USD or Bitcoin. This assists people who depend on the generosity of others and who are feeling the impact of our continued move into an increasingly cashless society,” said ChangeTip community head Victoria van Eyk.

The tips or “monikers” usually sent to content providers range from 0.1 to 5 USD, substantially smaller than other rival platforms such as Venmo. The service fee that will be charged by the startup will most likely be less than the miners fee, a very small payment sent to miners on the Bitcoin network to reimburse their expenses.