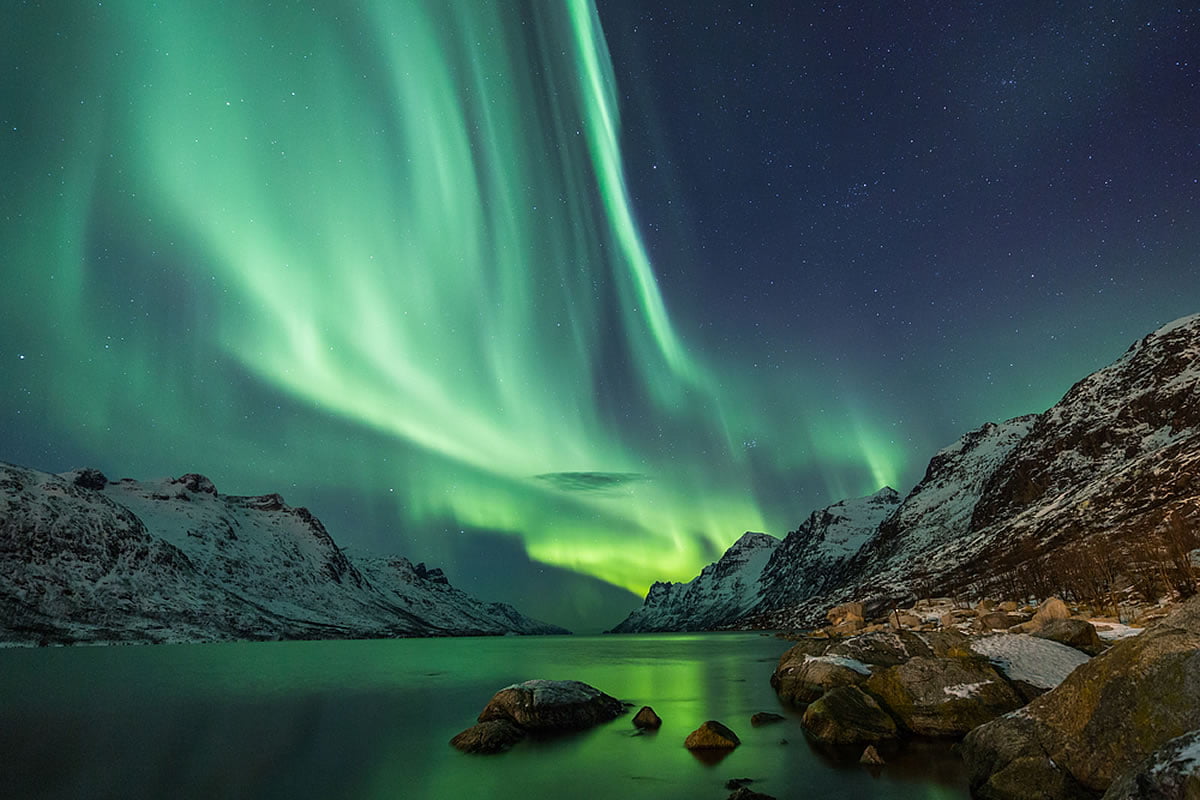 Cryptocurrency mining will always remain a peculiar industry. A lot of people make good money from it, even though there’s also a degree of centralization involved. The quest for cheap electricity is far from over in this industry, though. It now seems Norway and Sweden are entering that particular show. Both countries attract a lot of attention from miners, which paints an interesting future.

Sweden and Norway Prove to be Quite Appealing

Based on current prices, Sweden and Norway are between 11% and 19% cheaper. This is an option well worth taking into consideration as a cryptocurrency miner. The cheapest rate of energy is always the most appealing, for obvious reasons. This is a positive development for the two regions, as they continue to set the tone for the rest of Europe.

Sweden’s Vattanfall is quite pleased with the interest from cryptocurrency miners. This particular firm is happy to supply electricity to these companies. Although it is only a fraction of their business right now, it also presents a lot of new opportunities. Norway’s Statkraft is in the same boat, as they also welcome Bitcoin miners. An open-minded attitude can go a very long way in this regard.

It seems both of these countries are attracting a lot of interest from overseas. While domestic firms are also moving in on this cheap electricity, Chinese firms are inquiring as well. The abundance of cheap hydropower is something that will sway the mind of a fair few companies. BitFury, for example, seems to have taken a keen interest in Scandinavia right now.

Bitmain, the world’s leading cryptocurrency hardware manufacturers, also takes a shine to Norway and Sweden. This firm has already set up shop in Switzerland for other purposes. With the Chinese government cracking down on this industry, it is only normal companies move elsewhere. Europe is quickly becoming a cryptocurrency safe haven for many different reasons.

How this situation will pan out, remains to be seen. Both regions are improving their power grid infrastructure to accommodate this growing demand for electricity. That seems to confirm a lot more companies are in the process of setting up shop very soon. With Europe attracting cryptocurrency firms, an interesting tone is set. Rather than banning this activity, the continent sees it as a way to boost the local economy.

Tags: electricityHydro Powerminingnorwayscandinaviasweden
TweetShare
BitStarz Player Lands $2,459,124 Record Win! Could you be next big winner? Win up to $1,000,000 in One Spin at CryptoSlots