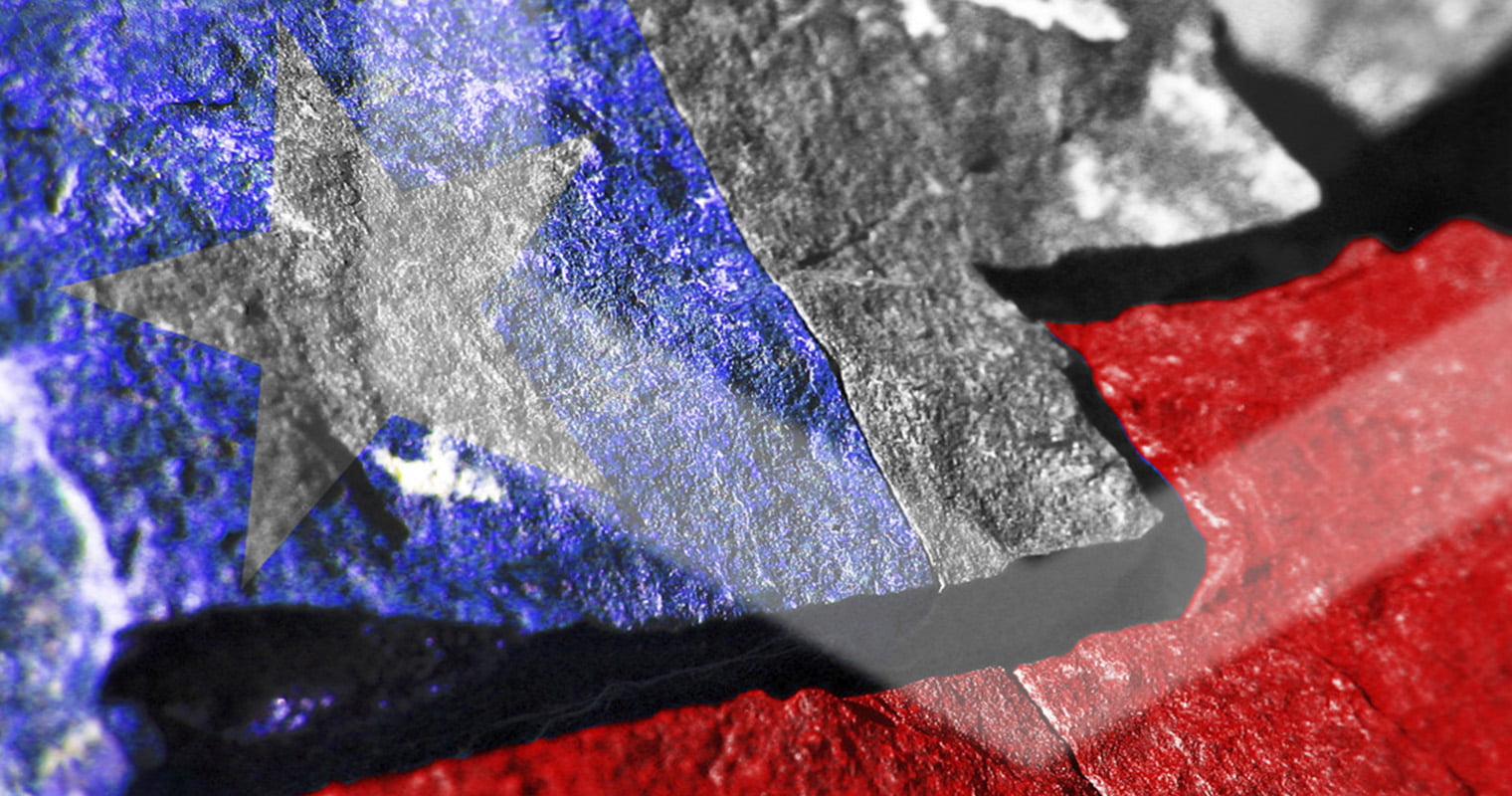 Two Chilean cryptocurrency exchanges that found their bank accounts closed are calling on the governments regulatory association to clarify its position on the industry.

In a public statement, cryptocurrency exchanges BUDA and CRYPTOMKT have asked the Association of Banks and Financial Institutions (ABIF) to “make its position transparent” after they have both had bank accounts frozen.

BUDA a Bitcoin exchange and CRYPTOMRKT which deals in Ethereum both found accounts closed with no warning. Spokesmen from CRYPTOMRKT reported that their bank informed them they had instructions not to open accounts to anyone holding or dealing with cryptocurrency.

The exchanges have asked the ABIF to come forth with clear regulations. As was written in their statement (translated from the original Spanish):

“The lack of knowledge and regulatory clarity has given rise to the fact that some banks, out of fear, misinformation or perhaps by strategy, are refusing to provide their services to anyone who has any relationship with any digital asset,”

They go on to accuse Chilean regulators of being only a few who want to prohibit access to the technology for the majority. The statement continues with a plea for clarity and the question of whether cryptocurrency exchanges will have fair access to the banking system or if the regulators  “are determined to prevent the existence” of the industry.

The Chilean government once financially backed the Bitcoin exchange SURBTC which helped to facilitate donations from around the world after the September 2015 earthquake devastated the country.

Now like many other governments Chile is in a kind of regulatory limbo after the sudden rise of digital currency values in late 2017 and the following market correction of early 2018. As the ABIF explores a balance between allowing the emerging technologies to expand and regulating the potential for money laundering and pyramid type scams, already functioning exchanges are left dangling.

Both exchanges declare they have been open about the advantages and dangers of trading in cryptocurrency. Adding that they are registered in the records of the Financial Analysis Unit (UAF) and FATF, meeting their anti-money laundering and anti-terrorist funding standards.

In their public statement, the exchanges ask not only for clarity from the ABIF and fair access to the countries banking systems but also for the public to pay attention to the issue “before it’s too late.”