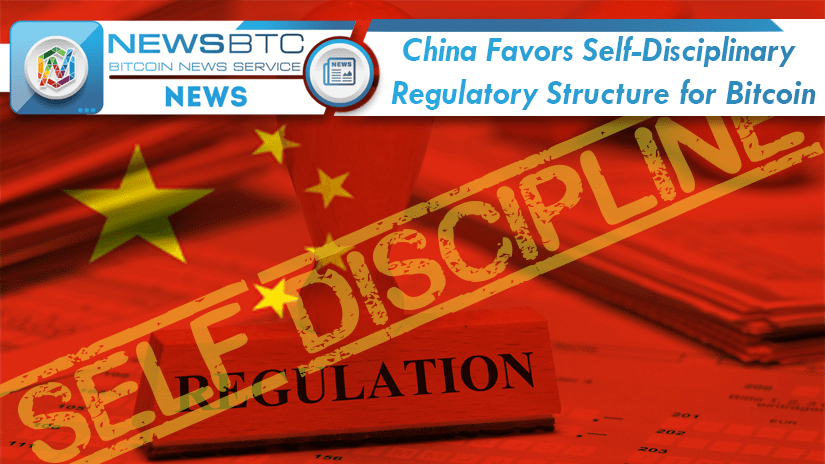 The Chinese cryptocurrency ecosystem including blockchain applications sector is currently in limbo following People’s Bank of China’s unexpected crackdown on the Bitcoin exchanges. The China Blockchain Application Research Center, to gain some clarity into the situation had organized an event on February 17, 2017, at the Internet Finance Museum.

The event had people from various Chinese regulatory bodies in attendance. The prominent names at the event included PBOC’s VP Wu Xiaoling, China Insurance Regulatory Commission’s former Vice Chairman Wei Yingning, Beijing Municipal Financial Affairs Bureau’s Secretary of the Party Committee — Huo Xuewen, CEO of LeFinance Wang Yongli and more. The proceedings of the conference included discussions about the implementation of self-discipline among blockchain players to achieve progress in the development of distributed ledger based applications.

The conference, with the involvement of who’s who in the industry has offered clarity to the companies and organizations working on creating state-of-the-art blockchain solutions at par with other international players. It is worth noting that the Chinese government and blockchain associations are increasingly encouraging innovation in the sector through collaboration among global players.

According to media reports, Xu Mingxing, the director of China Blockchain Application Research Center discussed the organization’s aim and the Blockchain development plan for the country. He also mentioned that the regulatory bodies in the country are working on creating a conducive atmosphere for the industry’s development. The China Blockchain Application Research Center has introduced its own self-regulatory initiative which will complement with the broad regulatory framework currently in place.

Self-regulation is being followed by many in the cryptocurrency sector. At the time when no regulations are governing the cryptocurrency businesses, many exchanges and wallet services have set up their own regulatory, AML and KYC norms, similar to the banking sector. By doing so, they ensure preparedness and shield themselves from any undesired effects arising from government’s actions on a future date.

The China Blockchain Application Research Center is steering the industry in the right direction. Implementation of recent suggestions by companies in the region will ensure continuous operations in the near future.

Tags: blockchainBlockchain TechnologychinaNewsself regulation
TweetShare
BitStarz Player Lands $2,459,124 Record Win! Could you be next big winner? Win up to $1,000,000 in One Spin at CryptoSlots