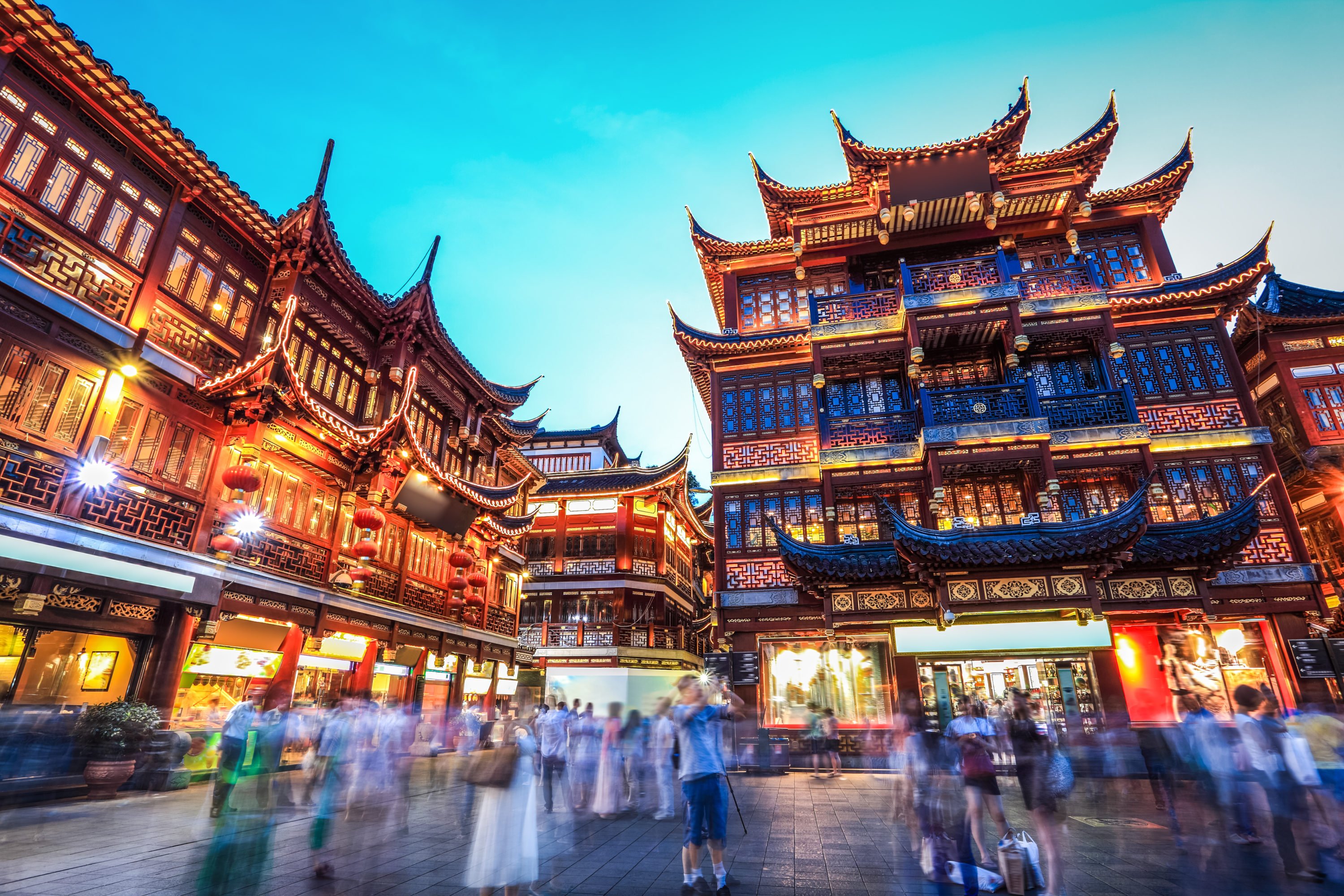 According to the sources, the exchange’s Shanghai office was recently raided by local police where many of Binance’s executives and as many as 100 employees work.

When reached for comment, a Binance spokesperson refuted the raid, saying that “we don’t have entities in China, most of us work remotely in China,” and that the exchange doesn’t have “a fixed office in Shanghai.”

Binance’s denial of the existence of a Chinese office comes despite The Block having seen photographs of the office as part of conversations with Binance representatives about the location in question.

Earlier this month rumors circulated that Binance was planning on opening an office not in Shanghai, but Beijing. These claims were dismissed by Founder and CEO  “CZ” Zhao Changpeng in an interview.

Furthermore, in a tweet yesterday, Zhao said that office and headquarters are outdated concepts and “time is moving on.” As of press time, we’re still trying to put the pieces together and determine how, if at all, these instances are connected.

Update: Binance CFO Wei Zhou has said that this news is a nothing burger, writing on his private Twitter account that this is just a rumor that has no substance. Zhou added that no raid took place as there is no office.

Last week, Binance was banned on China’s largest microblogging service — the Twitter-like Weibo — amid what appears to be fresh steps to crack down on digital currency trading.

A Binance spokeswoman said the account was shut down before Weibo issued the notice, and added that the social media platform didn’t give a reason. Binance is appealing the decision, she said.

At the same time, watchdogs in Shanghai issued notices calling for a cleanup of companies involved in cryptocurrency trading, while one in Beijing warned against illegal exchange operations.

This latest crackdown comes after President Xi Jinping urged the development of blockchain technologies last month, hailing it as one of the core technologies requiring China-led innovations.

While China is an avid supporter of blockchain — the central bank is working on its own digital currency — authorities have waged a two-year campaign to restrict crypto activities amid concerns like speculation, fraud, and capital flight.

“We want to follow the recommendations very closely, and we want to promote the blockchain research and development,” Changpeng told Bloomberg last week about its China strategy.

“We just want to help where we can.”

Tags: BinancechinacryptocurrencyCZofficeraidregulationweiboZhao Changpeng
Tweet123Share213ShareSend
Win up to $1,000,000 in One Spin at CryptoSlots