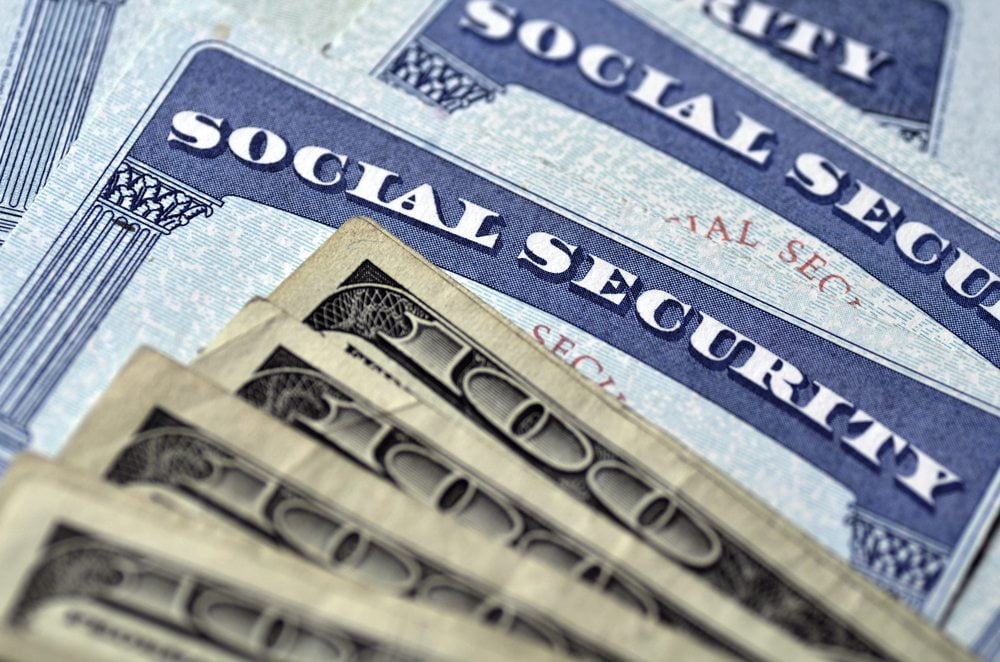 Blockchain technology is being used for quite a few different things around the world today. China, while best-known for their Bitcoin trading volatility, is looking at the technology as well. To be more precise, the Chinese government wants to use the blockchain for social security. An interesting train of thought, and another validation for distributed technology.

Governments around the world have come to the realisation something needs to change. Their infrastructure is outdated, and new technologies need to be embraced. Moreover, the central points of failure, such as databases, need to be restructured. The blockchain seems to solve all of these problems and do so much more.

One of the primary selling points of this technology is its ability to lower transactions costs. Additionally, it makes trading activities more fluent. Chinese Social Security Fund National Council VC Wang Zhongmin feels “blockchain will be used in the social security system:. A very welcome vote of confidence for this technology most people wouldn’t give a second glance just a few years ago.

To put things in perspective, the National Council for Social Security Fund managed nearly US$285bn  in 2015. That is quite a significant amount and one that keeps increasing. Right now, the growth for this year is projected at nearly 25%. More money brings more problems, particularly when managing others’ funds.

Wanxiang Blockchain Lab will lead the development and research of blockchain technology. The China Ledger Alliance will focus on creating new blockchain-based applications. Some people call both entities “the answer to the evolving blockchain system”. It is apparent everyone in the world wants to play a role in the future of distributed ledgers.

“To realize the full potential of blockchains, we will above all need to collaborate on a common platform. At UBS, we think it is essential that the industry avoid a standards war of the type that has bedeviled the adoption of new technologies in the past.”

For the time being, research will focus on adapting distributed technology to suit the needs of Chinese businesses. New industry standards will need to be created to ensure regulatory compliance. So far, the China Ledger Alliance consists of 15 members, a number that is expected to grow over the coming years.

Tags: blockchainBlockchain TechnologychinaChina Ledger AllianceNewssocial securityWanxiang Blockchain Labs
TweetShare
BitStarz Player Lands $2,459,124 Record Win! Could you be next big winner? Win up to $1,000,000 in One Spin at CryptoSlots