China Needs To Sort Out Its Corporate Debt, IMF Says 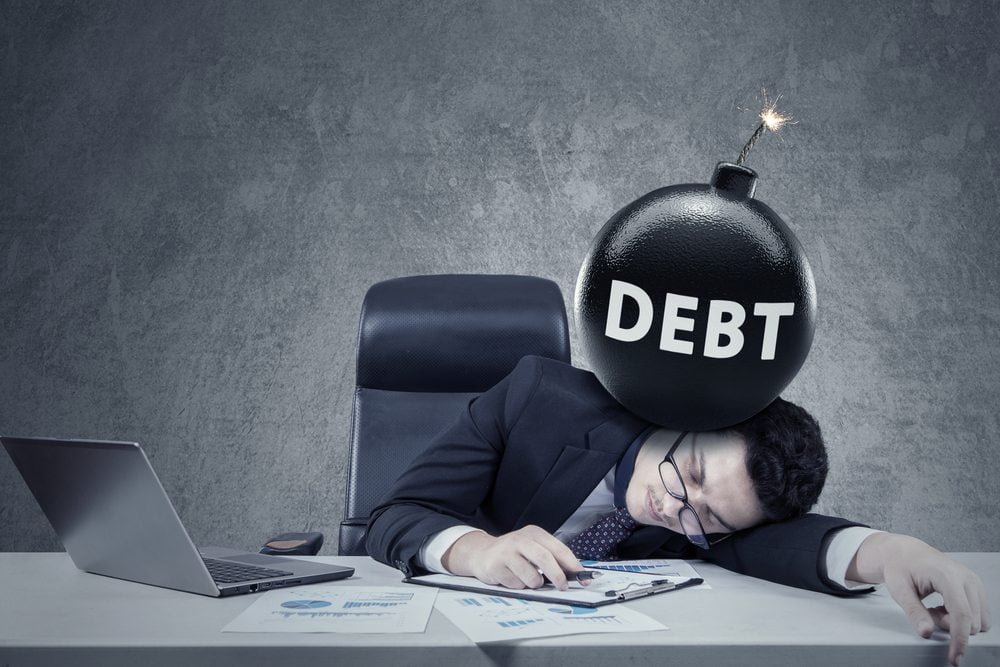 Interesting things are happening in the world of traditional finance these days. China, while often seen as a prosperous economy, has received a stern warning from the IMF. The country needs to address their corporate debt levels before things spiral out of control. This will put a lot of pressure on entrepreneurs and corporations, which may cause citizens to flock to Bitcoin in the long run.

China is one of the many countries in the world today dealing with a growing pile of corporate debt. This is not entirely surprising, as the country has gone through some very difficult times as of late. Furthermore, the government and PBOC continue to devalue the Yuan to create economic wealth by pumping more funds into the local economy.

The Chinese Economy Is Hurting Due To Corporate Debt

Unfortunately, none of these measures is sufficient to please the IMF. Not too long ago, the International Monetary Fund was considering to add the Yuan to its basket of reserve currencies. In doing so, the IMF would elevate the status of the Yuan to one of the very few global currencies in the world.

Ever since the financial trouble started brewing in China, however, those plans have been put on ice for the foreseeable future. Right now, there is a bigger chance the IMF may turn its back on China unless they can get their corporate debt problem fixed sooner rather than later.

Doing so is not easy, though, as businesses in China continue to struggle. Exports remain low, and there is no direct improvement on the horizon. With so much volatility in fiat currency and stock markets, traditional debt-relief solutions are not a valuable option either. Precious metals provide a way out of this mess, but it will not create a way to pay off debts in the next few months.

As long as this uneasy situation continues, the local economy will suffer. With a devaluing national currency, strict capital controls, and corporations drowning in debt, consumers and entrepreneurs will look elsewhere. Bitcoin presents a way out, as it is not controlled by banks or governments. Moreover, Bitcoin is a global currency that has no ties to the IMF, yet presents an attractive investment vehicle for the long term.