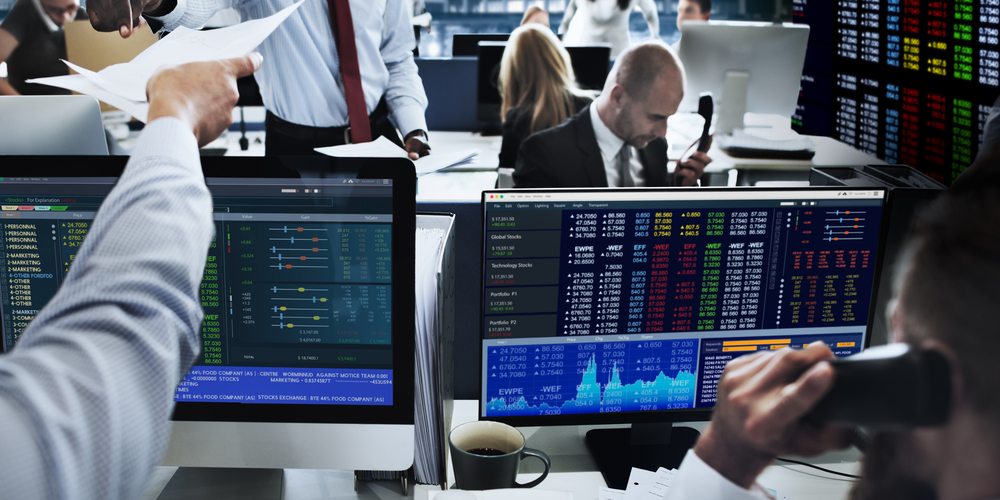 Like the rest of the markets, Ripple is down 20 percent in the last seven days effectively reversing previous gains. However, it remains perched at position three in the liquidity list. Even though the future prospects of this coin is wonderful, short term selling with targets at 45 cents can be a good trading strategy.

Winter is coming for cryptocurrencies in general. Facebook is all about being social and according to reports we are all receiving, they are planning to launch their own cryptocurrencies in a bid to improve lives even in the remotest part of the world. In their master plan, a cross border system that builds on the power of Marcus lead blockchain Research wing of Facebook shall surely eliminate the sufferings of the Diaspora. Now, if every one of their 1 billion users decides to utilize the coin once it goes live, we expect an immediate lift off and of course a shift of capital to Facebook coin.

Even if that’s the future, Ripple is already hard on work and demonstrating how useful their technology is. There are plans of Cobalt and while Codius is now live-minus concrete development at GitHub-we can shift our attention to xRapid and xVia. Both are novel technologies that aid in rapid cross border payment as we saw last week. Then it was shown that by using xRapid, payment providers can save up-to 70 percent in costs. That is besides the time benefit that the end user gets to enjoy.

While we dip in to a freeze, China, known for their shifting stands on cryptocurrencies and especially Bitcoin, are now the official rating “company”. Yes, we have Weiss Ratings but China snatching this role through their department, the China Electronic Information Industry Development (CCID). Consequently, they shall publish a report in the next couple of days and if Ripple would react or not, the charts would show us.

Technically, week ending April 22 still defines the current prices. There after we have a month’s long period of accumulation all happening with a stochastic buy signal in this time frame. While statistics indicates that Ripple is down 20 percent in the last seven days, we shall hang on to a long term bullish skew but short in the lower time frames.

I expect bears to build on to that bearish engulfing pattern at around $1. Because of this predisposition, immediate targets would be at 45 cents. This way, price action would be actively trying to correct that over-valuation on January 2018. That’s besides towing with the general bearish sentiment in the monthly chart.

There is a little bit of under-valuation in the daily chart following May 12 close below the lower BB. The thing, prices are somehow over-extended after dipping 30 cents right from our resistance line at $1. We are net bearish but temporarily, prices might recover and test 85 cents in the coming days.

If not, any break below 60 cents would be inviting for seller meaning a bear candlestick would print. This way, we shall have bear candlesticks aligning along the lower BB signaling strong bear momentum. And anyway, despite the under-valuation, stochastics are bearish and diverging.