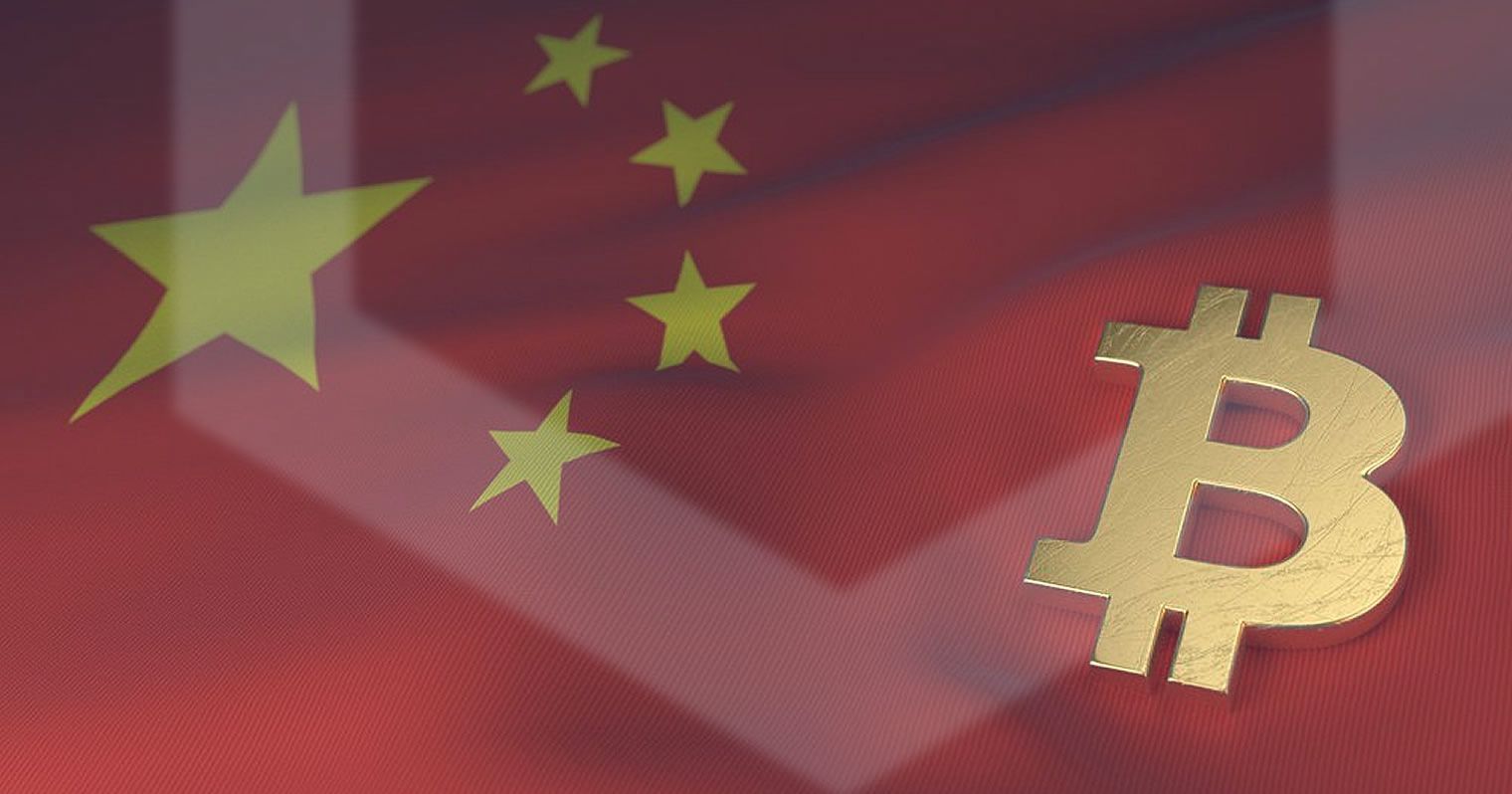 It has been a while since any positive news came out of China regarding cryptocurrencies. That trend is likely to continue as the People’s Republic ramps up its censorship machine to include cryptocurrency chat groups and messenger services.

This zero tolerance policy is also expanding to international crypto trading activities by Chinese citizens.  It has been reported that the crypto community in China is on edge over another regulatory crackdown which is expected in a couple of weeks.

Since the PRC banned ICOs, and then clamped down local exchanges, traders have taken to messaging and chat platforms to buy and sell cryptocurrencies. The burgeoning Chinese internet police division has now eyed those in its latest efforts to stamp out all instances of cryptocurrencies within the country.

Wechat is huge in China and many have taken to it as a blockchain and crypto forum for discussion and trading. Some groups however have been closed down ahead of another potential crackdown on crypto. The pressure is mounting and one “3am Sleepless Wechat Group” focused on crypto was self-silenced yesterday.

Telegram is also popular in the country as it is encrypted. A screenshot from one conversation has been widely shared claiming that a People’s Bank of China clampdown announcing major policies to restrict cryptocurrency in China will occur around March 15. This date is a holiday in China and one often used by the government for imposing new policies.

What else can be done is still unclear. China has already taken a number of steps to eradicate cryptocurrencies in the county which include outlawing ICOs, restricting exchanges, and forcing mining operations overseas. Many have shifted businesses to Hong Kong where the atmosphere is far more relaxed and crypto trading is open and unencumbered.

One of the remaining exchanges in the country, Huobi, was reportedly moving its remaining staff in China to Singapore as the crypto exodus continues. It had also been reported that China’s Public Information Network Security Supervision has been closely monitoring foreign cryptocurrency exchanges, in addition to domestic platforms that have shifted overseas.

Crackdowns are nothing new in China, the internet itself behind the Great Firewall is one of the most heavily censored networks in the world. What the government expects to achieve by quashing chat groups and harassing at those that have moved is a mystery. What has been confirmed though is that China still remains extremely anti-crypto.