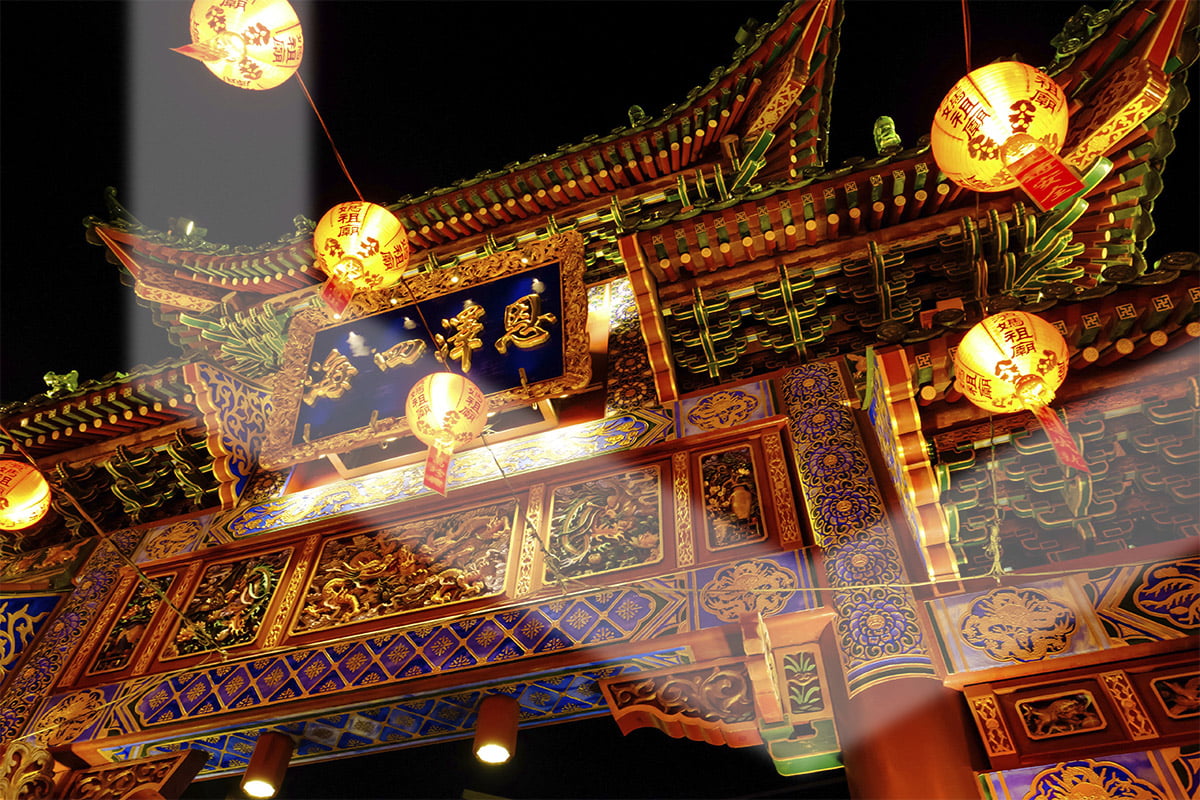 The Hangzhou Blockchain Research Institute, a subsidiary of the People’s Bank of China (PBoC), has launched a blockchain-based platform, the first of its kind to be launched under China’s central bank.

The organization, also known as the Zhongchao Blockchain Research Institute, has reportedly presented its Blockchain Registry Open Platform (BROP) at the Global Financial Science and Technology Summit in Hangzhou on Monday.

BROP aims to remove China’s redundant bureaucracy and, according to its white paper, it is an open platform for developing independent intellectual property rights based on the blockchain.

BROP will leverage its partners to make credible records of user identity, certificate data, and digital credentials for enterprise users. With these identity records, the platform will be able to provide verifiable and supervised ownership registries and information on public services.

Fan Guifu, chairman of Zhongchao Credit Card Industry Development, which is a member of the Linux Foundation, commented the launch of the Blockchain Registry Open Platform.

“We started the layout of blockchain technology in early 2015 and set up the Zhongchao Blockchain Research Institute last year. Our key focus is the development of blockchain and other emerging financial technologies.”

A leader of blockchain development in China, the Hangzhou (Zhongchao) Blockchain Technology Research Institute has applied for 22 blockchain patents.

Out of the top 100 companies with the highest number of patents published for blockchain technology, 49 were Chinese and 23 from the United States, according to the Global Blockchain Enterprise Patent Rankings 2017, published by IPRdaily.

The race for blockchain technology has produced and continues to produce a wide number of patents. This has created a need in the market to ensure an optimal protection of intellectual property, which IPCHAIN Database is attending. The platform has launched its pre-sale just days ago.

China has been one of the most aggressive countries towards cryptocurrencies as it tries to shut down all Bitcoin operations in the country.

At the same time, the country’s government authorities, namely the PBoC, seems to be looking to create their own digital currency, Digital Currency For Electronic Payment (DCEP). The digital currency is expected to go through initial test phases in 2019.

Tags: blockchainBlockchain Registry Open Platformchinapboc
Tweet123Share196ShareSend
BitStarz Player Lands $2,459,124 Record Win! Could you be next big winner? Win up to $1,000,000 in One Spin at CryptoSlots