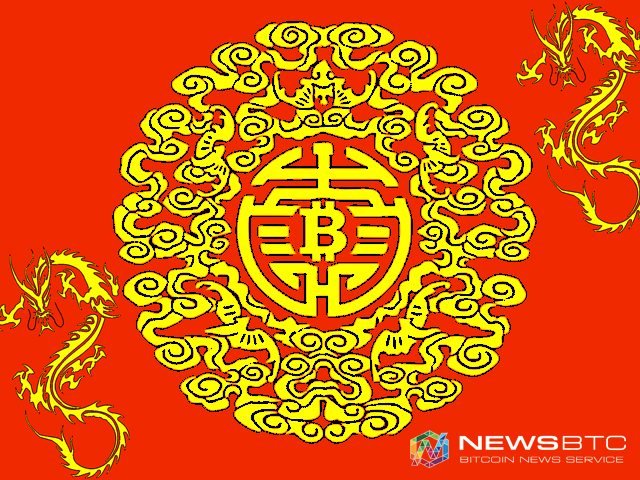 The giant has finally woken up; China has entered the blockchain race. Apart from the banking consortium and the Hyperledger project that have respectively brought the banking sector and tech companies together, we now have one more blockchain alliance, originating from China.

China is already playing an important role in the global economy, bitcoin mining, and even the global power balance. Now, with the blockchain alliance, the country will be innovating on par with other international players, except that the innovations may be more region specific than being on a global scale.

One of the main priorities of the alliance is to create an open source blockchain protocol that can be used as a foundation by the developers to build applications over it. The ChinaLedger project will include Internet Securities Commission of the Securities Association of China in an advisory role. The commission is directly under the control of the China Securities Regulatory Commission.

According to reports, the ChinaLedger project has some of the leading digital currency and blockchain experts extending their support. Some of the recognizable names include Jeff Garzik of the Bloq fame, Tim Swanson from R3CEV and Vitalik Buterin, the founder of Ethereum, a blockchain based smart contracts platform. Again, they will be working in advisory roles as well.

Blockchain technology has already proven to be useful in the fintech sector. By using the same distributed ledger technology, the banking industry intends to increase their operational efficiency. The technology will enable the banks to process international transactions in a matter of minutes. Similarly, the smart contract applications built over Ethereum blockchain is being implemented by various stock exchanges, including the Australian Securities Exchange to automate trade settlements.

Wanxiang Blockchain Labs has been one of the most active advocate of distributed ledger technology in China. It was also behind the first Global Blockchain Summit, held in the country.

Once ChinaLedger is operational, the oriental country will be on par with all its western counterparts when it comes to technological capabilities. However, how effective it will be, is another question. China is already known for its heavy internet censorship and state-run media that acts as a propaganda machinery, not to mention capital controls!

Tags: bitcoinblockchainBlockchain TechnologychinachinaledgerHyperledgerNewsR3
Tweet123Share196ShareSend
Win up to $1,000,000 in One Spin at CryptoSlots