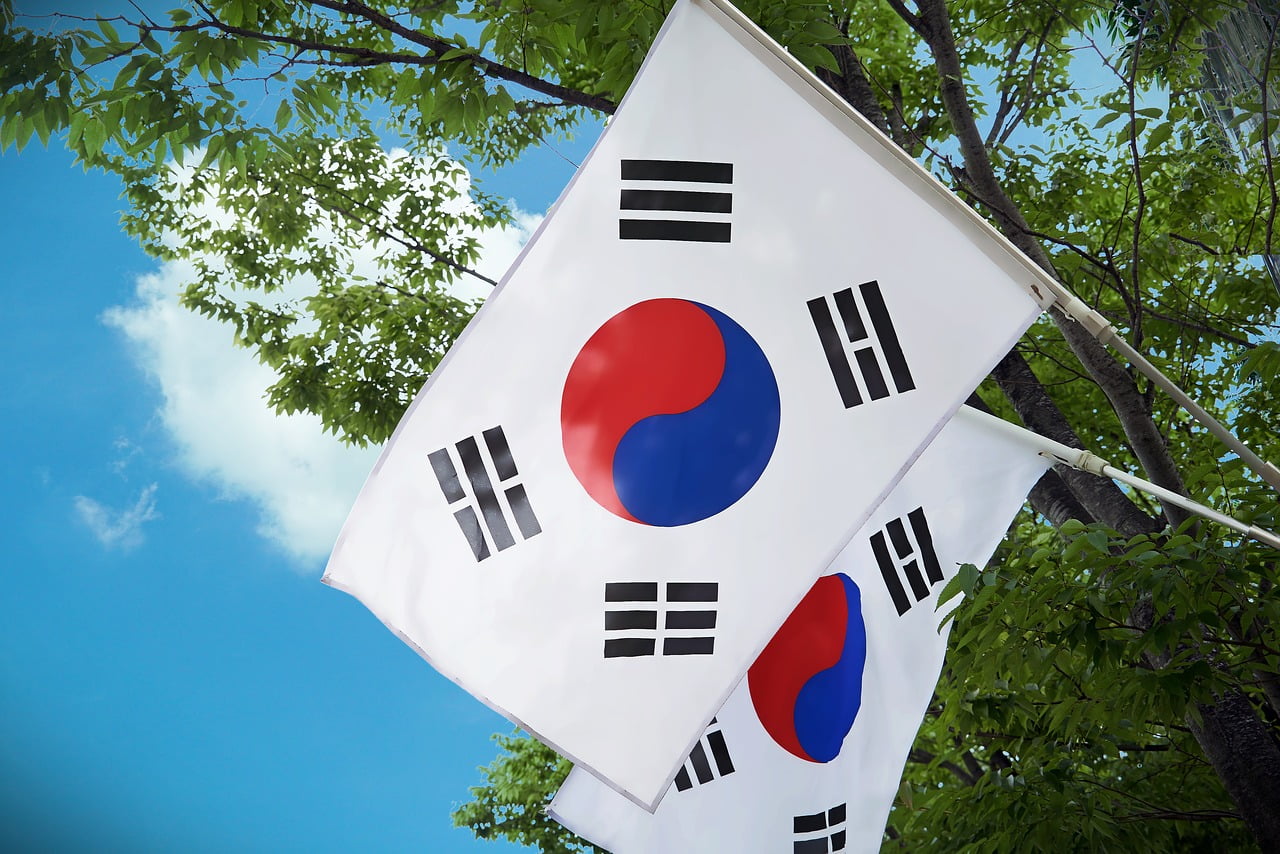 New reports from China indicate that the country’s first cryptocurrency exchange, previously known as BTC China, plans to expand their services to Korea. The reports claim that the move is scheduled for October 31, 2018.

BTCC is an old crypto exchange, which was launched as far back as in 2011. Since then, it grew to be one of the largest cryptocurrency exchanges around the world. Its trading volume continued to grow until China’s government decided to ban ICOs and crypto trading.

As expected, such a decision had significant consequences on Chinese crypto market, and BTCC was forced to close shop in September 2017. However, this did not mark the end of this exchange, as it relocated to Hong Kong, and re-opened its services in January 2018.

Now, ten months later, the exchange announced the opening of a new office located in Korea. Reports also indicate that this branch of the exchange is to be helmed by Lee Jae-beom. Additionally, BTCC Korea’s services are expected to start later this month. While this will only include beta services, the real official debut is expected to arrive soon after that, likely at some point in November 2018.

Lee commented on the situation by saying that digital currency exchanges are facing a turning point at the moment. Korea is the best place for BTCC to present and implement a new strategy, as well as its new vision of what a crypto exchange should be like.

In addition, thanks to its strategic tie-ups with global and local firms alike, BTCC will be able to expand its footprint. One of its recent major moves includes a partnership with Dafytime, a company that produces anti-aging products. The partnership is the first step toward a goal of introducing blockchain in of healthcare products.

While BTCC seems to have found a way to continue its business, first by shifting to Hong Kong, and now by expanding to Korea, many other cryptocurrency exchanges still struggle to survive in this country. Due to China’s ban on trading and ICOs, cryptocurrency exchanges were forced to either find an alternative method of doing business or to close shop.

Unfortunately, a lot of them saw no other solution but to give up, while others set their attention to foreign markets. This includes exchanges such as ZB.com, Huobi, as well as OkCoin.

These and similar exchanges decided to either expand their business to include foreign markets, or to completely relocate, following BTCC’s example. On one occasion, OkCoin even stated that the move marks the end, but also a new beginning. Huobi also recently announced a new professional portal based in Singapore, as well as a subsidiary launched in Hong Kong.

Thanks to decisions and moves like these, crypto trading in China will still manage to survive. However, many still hope that the country will decide to lift the ban and allow these exchanges to continue their businesses in their home country.