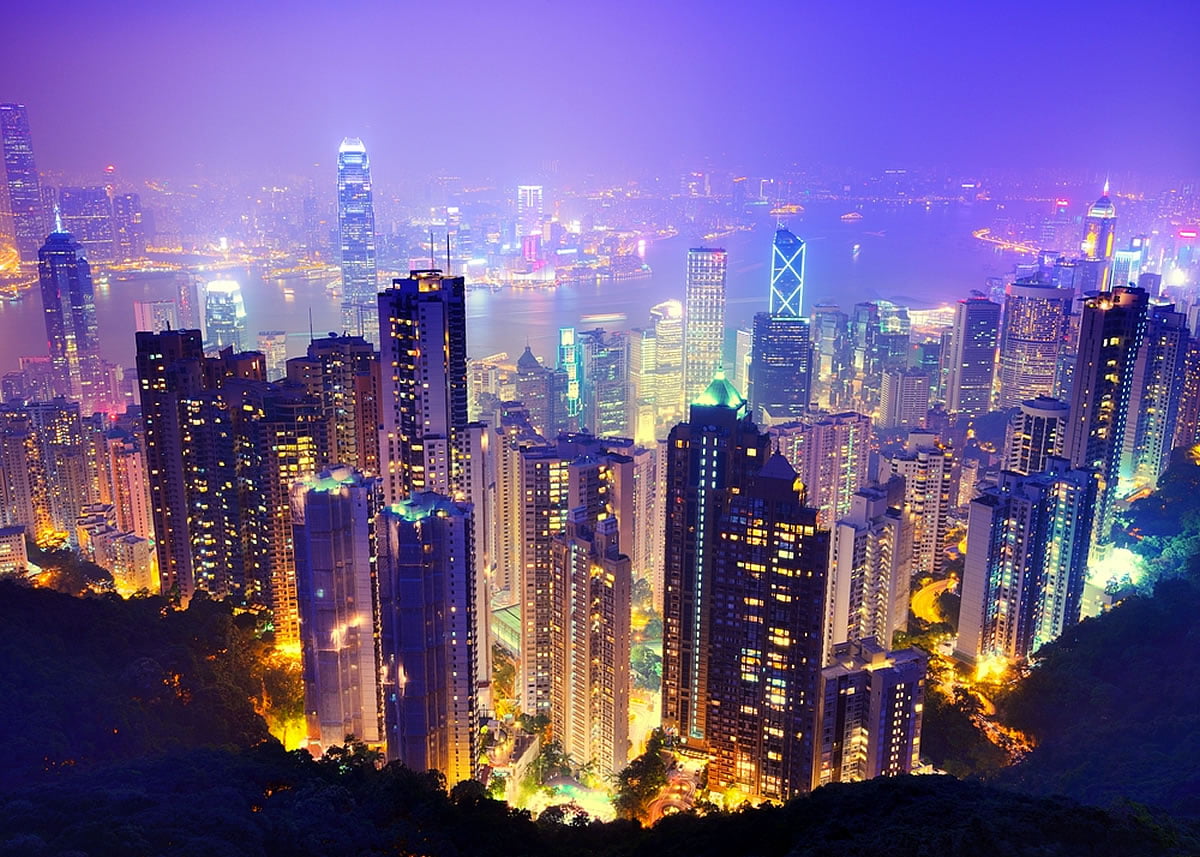 As the bear market continues with no signs of a change in trend crypto exchanges and mining giants in China seek ways to stay afloat. One method which has been increasing is a reverse merger in Hong Kong as IPO hopes fade.

Hong Kong regulators are growing increasingly wary of Chinese crypto firms trying to get listed to avoid the digital blackout in their own country. According to the SCMP, citing ‘people familiar with the matter’, chief executive of the Hong Kong Exchanges and Clearing, Charles Li Xiaojia, said companies seeking to go public should show consistency in their business models. The comments are in direct reference to media comments on high profile IPO plans from Bitmain, Canaan and Ebang, though he did not mention them specifically.

It appears that reverse mergers are becoming a popular way to get listed without going through the IPO process which can be lengthy and arduous. As recently reported by NewsBTC Singapore’s Blockchain Exchange Alliance has attempted a similar technique for its majority owned Korean exchange Bithumb by buying out a US publicly listed blockchain company. If Bithumb, currently the top crypto exchange by reported volume at $1.3 billion, did get listed in the US it would be the first crypto exchange to do so. Mike Novogratz did something similar with Galaxy Digital on Canadian markets after a reverse merger with publicly listed shell company Bradmer Pharmaceuticals.

Last week OKC Holdings Corp, the parent company of OKCoin, bought a controlling share in Hong Kong-listed construction engineering firm Leap Holdings Group. The reverse merger allows the crypto exchange to get a ‘back door listing’ without going through the IPO procedure.

Chinese cryptocurrency exchange Huobi has made a similar move when it purchased a 66% stake in Hong Kong listed Pantronics Holdings in August last year. These reverse mergers have become the method of choice to get a relatively easy listing in the wake of tumbling profits as the bear market drags on. Cryptocurrency analyst with Beijing-based research firm Symbt, Xiao Lei, said;

“Hong Kong is one of the easiest markets for reverse IPOs, because there are many small-cap stocks,” before adding “It did not go well for hardware manufacturers like Bitmain to go public, what more for companies directly dealing with cryptocurrency trades,”

The year-long crypto bear market is showing no signs of abatement and if industry analysts are correct there is more pain to come for cryptocurrencies and blockchain companies.

Get 110 USDT Futures Bonus for FREE!
Tags: Bitmainhong konghuobiIPOokcoinreverse merger
Tweet123Share222ShareSend
BitStarz Player Lands $2,459,124 Record Win! Could you be next big winner? Win up to $1,000,000 in One Spin at CryptoSlots