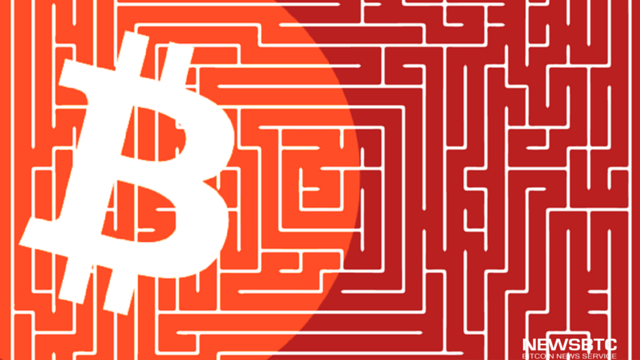 Amid the controversy surrounding Mike Hearn and mainstream media, an increasing number of individuals are beginning to be convinced by the statements of the former lead Bitcoin developer in his blog post released on January 14, 2016.

Hearn raised several main points which he mentioned as the factors of the Bitcoin network’s demise. His exact words were, “But despite knowing that Bitcoin could fail all along, the now inescapable conclusion that it has failed still saddens me greatly. The fundamentals are broken.”

Regardless of the overly pessimistic claims of mainstream media and Mike Hearn, prominent Bitcoin startups such as Circle reasserts that current events and small technical issues of Bitcoin are natural in the development of Bitcoin as a technology and protocol.

The Bitcoin network, which currently processes around 150,000 daily transactions have experienced an unexpected rate of growth over the past year, surprising its users and community. The increase in demand and interest towards the technology however does not mean that technology has failed, but it has simply reached another technological milestone and needs to be scaled appropriately to match the economic demands of the community.

Neville further explained that Bitcoin, like any other technology should be discussed and debated about to improve, enhance, and scale the technology as it continues to evolve. Thus, it is important to consider significant numbers and technical data before contemplating about the “failure” and “decline” of Bitcoin.

“The growth in technical proposals, rivaling visions, financial and venture investments, regulatory improvements, implementations, and even the dramatic rhetoric all signify more clearly than ever that blockchain technology, including Bitcoin, will help all of us reach that goal. We feel the debate is very much worth the effort,” he added.

The reality, regardless of the controversial headlines, is that Bitcoin transactions and payments are being processed and settled efficiently, with 10 minute-confirmation and an average miners fee of US$0.02. According to the data provided by blockchain analysis tools and wallet platforms like Blockchain.info, daily transaction volumes have been consistent over the past few days.

Therefore, as Circle co-founder PS Neville suggests, it is important to continue the discussions and development of new and improved proposals to scale the Bitcoin network in a safe yet economically sound manner, with the approval of the community and miners worldwide, instead of being lured into claims with clear lack of evidence and logic.

As of now, the majority of the world’s miners and companies are shifting to Bitcoin Classic, to temporarily implement a 2 megabyte increase in the block size while developers and experts work together to design a better solution for the Bitcoin network.

Tags: Bitcoin Newsblock sizecircle
Tweet123Share196ShareSend
Win up to $1,000,000 in One Spin at CryptoSlots