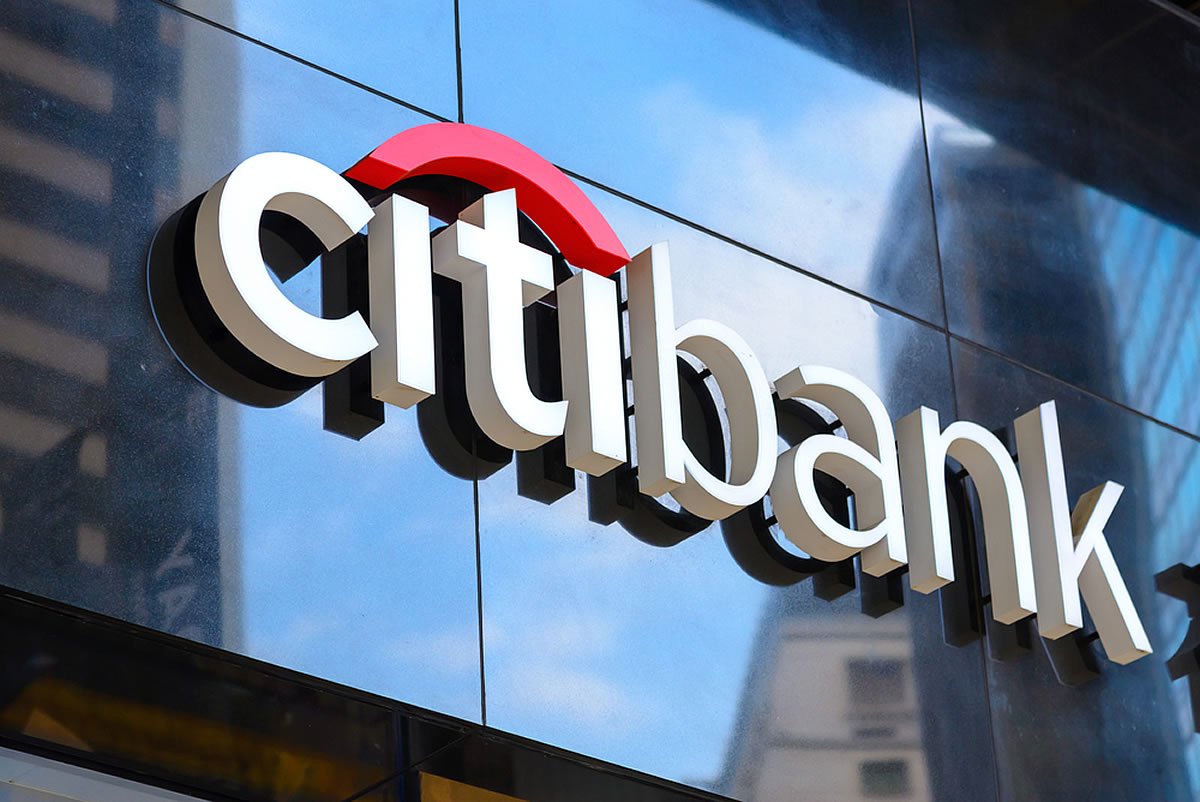 Citigroup is advertising positions for Bitcoin professionals in order to beef up their in-house anti-money laundering operations.

The New York financial services giant Citigroup has posted ads on LinkedIn searching to fill vice president and senior vice president positions that will explore the risks of criminal activity associated with cryptocurrency and other digital payment technologies. The job advertisements stress “knowledge of cryptocurrency and bitcoin monitoring.” Candidates with a Bitcoin Professional Certificate will move to the head of the line.

Including the Bitcoin Professional Certificate is an unusual qualification for a position in such a venerable company. When LinkedIn was searched with the qualification as a keyword only the Citigroup ad was found.

A CPB is unlike similar-sounding qualifications like CPA or CFA as it can be had by paying $50 and taking a 75 question multiple choice test online. The CPB certificate is meant to show a level of proficiency in Bitcoin transactions not to indicate any mastery of the technology that powers the cryptocurrency.

The LinkedIn advertisements may indicate a change of position for Citigroup who in the recent past have banned customers from making cryptocurrency purchases with their credit cards. Nor has the group joined other financial giants like Morgan Stanley and Goldman Sachs in clearing Bitcoin futures trades for clients.

Ryan Taylor, the chief executive officer of Dash Core, was quoted by Business Insider as saying;

“Citi is very seriously looking at risks surrounding the nascent market for digital currencies. They are either identifying risk to eliminate certain profiles, or this could be a prerequisite to identifying new opportunities in the space at a later point,”

Despite its apparent hostile position to cryptocurrency, Citigroup has been looking into distributed ledger technology for some years now and have developed their own blockchain in order to run a currency called Citicoin in an attempt at creating a platform similar to Bitcoin.

The financial group had also created an accelerator to fund promising fintech startups in Hong Kong called Citi Mobile Challange Asia- Pacific as far back as the summer of 2015.

Read our comparison of 50 different crypto casinos. Find out who has most generous bonuses, best UX, knowledgeable customer support and best provably fair games.
Tags: Anti-money launderingBitcoin professionalCBPciticitigroup
Tweet123Share196ShareSend
Win up to $1,000,000 in One Spin at CryptoSlots

Shiba Inu: More Bite Than Bark – Another Price Jump Around The Corner?