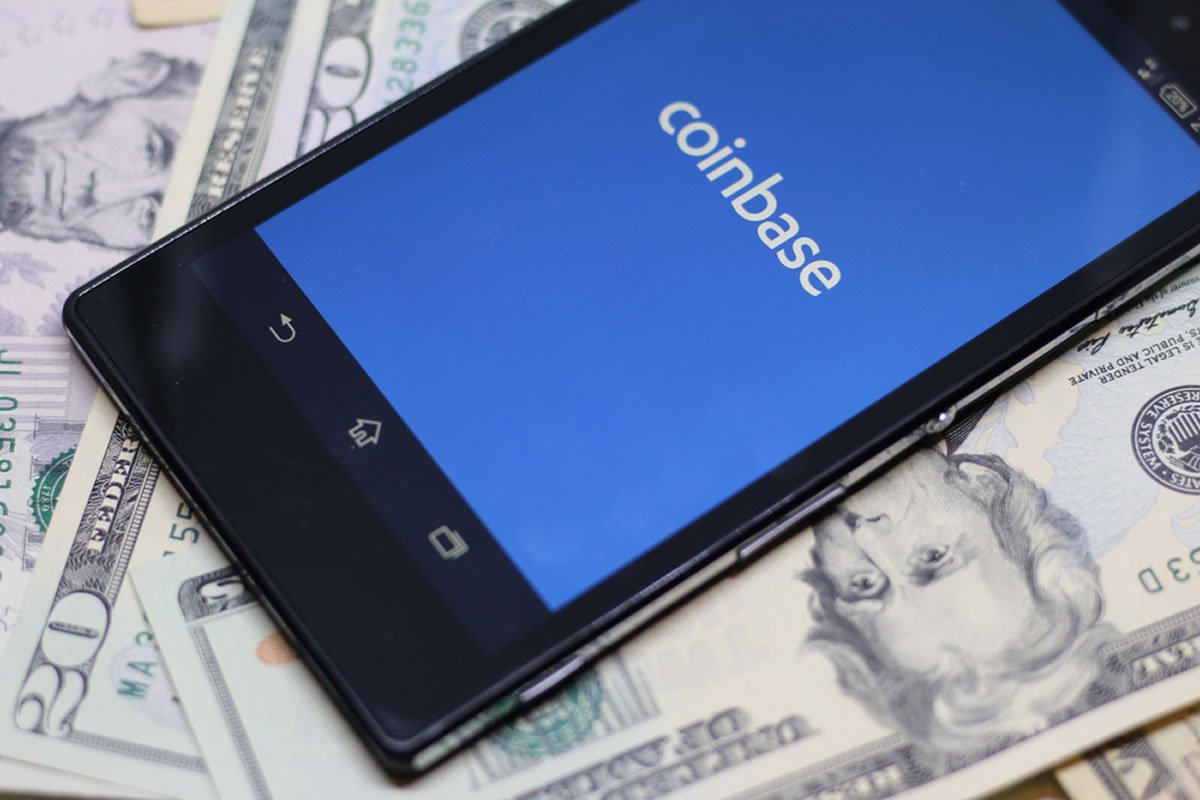 Crypto exchanges do not get much bigger than Coinbase which has grown at a phenomenal rate over the past couple of years. The firm has not been deterred one bit by this year’s crypto rout and continues to aggressively expand into new markets and with new products.

On Thursday the company said it had expanded into several new countries according to CNBC. Many of them are in Europe and recent new markets for the crypto firm include Iceland, Lithuania, Andorra, Gibraltar, Guernsey and the Isle of Man. Coinbase recently opened an office in Dublin amid fears of a negative outcome from Brexit negotiations.

A number of these new destinations are pitching themselves as blockchain and crypto friendly for new startups to launch their products. Malta and Switzerland are already at the top of the crypto tree and Gibraltar is aiming to catch up with its domestic licensing process for blockchain technology firms. UK CEO of Coinbase, Zeeshan Feroz, said;

“I think you can expect a more aggressive approach to us adding more countries in the coming months. Much of what we’re doing here is driven by customer needs and what we’re seeing in the market,” before adding “I think if you look at last year, a lot of the focus was on people who bought crypto from an investment point of view and a lot of projects raised a ludicrous amount of money as a result of that,”

The expansion plans come right in the middle of a yearlong crypto rout which has seen markets tumble by over 80%, so Coinbase at least is clearly not worried.

In addition to seeking new crypto friendly locations, Coinbase has also expanded its product line. The most recent offering has been a long awaited crypto-to-crypto trading option that most other exchanges already employ. Coinbase has been known for having some of the highest fees in the industry and these are amplified by inflated foreign exchange rates when dealing with fiat currencies. Direct crypto trading will not incur those fees, but there will be a spread between the two assets.

In another initiative to get more people into crypto, Coinbase has offered to pay them to watch videos and take quizzes according to Fortune. This particular offering will be using the recently added ZRX token as the project had set aside 1.6 million of them to give away to Coinbase users.

It is clear that there is no slowing down for the big exchanges. Coinbase is not alone with its expansion ambitions as Binance, Huobi and OKEx have also branched out into new markets and with new products. Big things are anticipated in 2019 for cryptocurrencies and the big boys are gearing up for it.