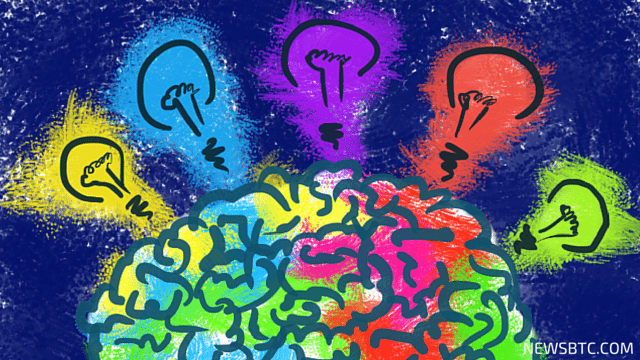 In a blog post, the company informed that it has started thinking over the future of the Bitcoin apps and what it would look like.

Further, Coinbase which is focused on making it easier for people to buy and sell the cryptocurrency Bitcoin in several countries, brought out a list of ideas on this issue and what could make an app, ‘a killer’ one and they are:

The company also said that every participant in this discussion had a different point of view on what the first killer app for Bitcoin will be.

But the company also noted that this highlighted the power of an open value transfer protocol and further opined that this virtual currency doesn’t just work on the principle of improving the existing payment and settlement systems alone, but that it can enable a whole suite of applications, consumer behaviors and business models that couldn’t exist previously.

For an emerging market, such brainstorming sessions are needed to keep bringing more innovations for the users.

The spread of Bitcoin is also noteworthy; now anyone with Bitcoin can buy video games, do banking and even shopping without any worries.

Hence, all these ideas put forth by Coinbase are innovative, futuristic and may end up drawing the attention of the market as apps are considered convenient by a large number of consumers.

Earlier too, this Bitcoin company was in the news when it had announced support for buying Bitcoin with 3D Secure-enabled credit and debit cards for the users in 26 countries in Europe.

This move too drew the attention of the market, as it was considered quite innovative.