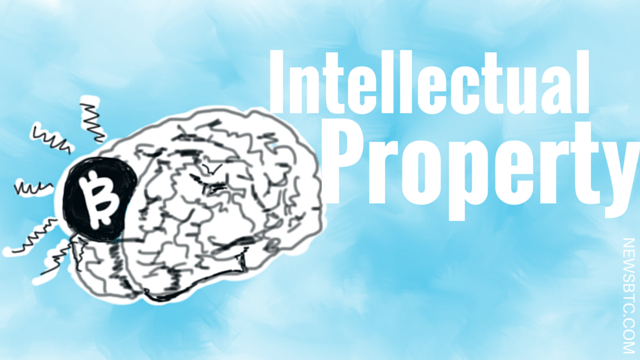 A number of bitcoin patents on cryptocurrency-related products have been published earlier this month, leading some to wonder about its potential ramifications on the industry. Coinbase CEO and co-founder Brian Armstrong weighed in on this issue in a post on Medium.

Just recently, Bank of America’s patent on a system of cryptocurrency wire transfers was published by the US Patent & Trademark Office (USPTO). This was followed by news that Coinbase filed patents for nine bitcoin products, including a wallet, hot exchange, and a bitcoin tipping button.

Armstrong began by saying that their ultimate goal in filing bitcoin patents is to “keep them out of the hands of bad people, use them defensively to protect Coinbase from patent trolls, and help ensure the bitcoin ecosystem continues to grow.”

He explained that, as the company grows, more and more “patent trolls” will come after Coinbase to try to extract millions of dollars in property rights complaints. He cited that one of the best ways to defend the company against this is to have a portfolio of patents, which is a practice commonly done by most tech companies.

Of course he acknowledged that bitcoin patents may have had a negative light in the industry, which is essentially decentralized and based on open source codes. However, he maintained that this nature of the industry won’t be enough to stop large companies from going after bitcoin patents and using them offensively. He reiterated that the patents they filed were mostly for the protection of the company.

Armstrong also clarified that they had filed their bitcoin patents 18 months ago, contrary to some news reports implying that they just made the filing recently. He added that filing for patents also increases the value of the business and that they don’t intend to use these for any offensive purposes to other companies.