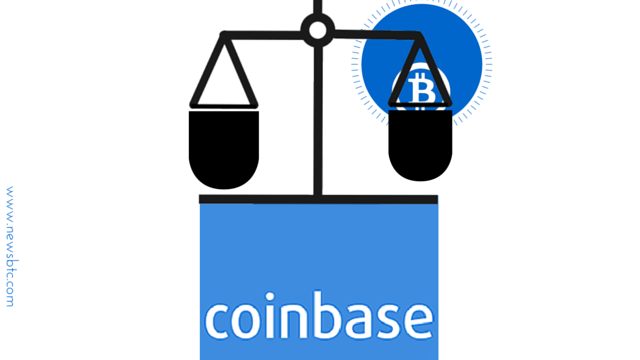 In the later part of 2016, the United States Internal Revenue Service decided to go fishing for tax evaders among the cryptocurrency community by issuing a John Doe summons to Coinbase, a leading cryptocurrency wallet, and exchange service. The summons, due to its overreaching demands was countered by one of the customers Jeffrey K Berns, who also happens to be an attorney and the managing partner at a law firm Berns Weiss LLP. While his attempt to prevent the summons from being executed was unsuccessful, now his firm is back in the game, representing two Coinbase customer with the same intentions.

According to a report on one of the popular business magazines, the law firm Berns Weiss LLP has recently filed a motion on behalf of two anonymous Coinbase customers. The two customers, requesting anonymity have urged the Court to discard the summons as the intent of such a request by IRS presents itself as an attempt by the department to identify Bitcoin users and gather their account information without indication or proof of any wrongdoings on their part.

The John Doe summons issued by the IRS, approved by the Judge Jacqueline Scott Corley directs Coinbase to furnish details of all its customers from 2013 to 2015, including their account information and transaction history. The summons not only raises concerns about IRS’ overreaching action but also the security of private information, which may be misused by hackers and people with malicious intent.

Lee Weiss, partner at Berns Weiss was quoted by the publication saying,

“We look forward to the opportunity to finally litigate the merits of the IRS summons and for the Court to consider the grave privacy and financial risks to which Coinbase’s customers will be exposed if the summons is enforced in its current form.”

The information being demanded by the IRS includes not just the basic account and balance information, but also a history of all the changes made to the profile during the period, users’ security settings, information on devices used to access the accounts, payment methods, and even third party information. The information if obtained by IRS, will not only increase the chances of the data being compromised due to poor handling but it will also increase the risk of the agency profiling Bitcoin users.

The outcome of the motion will decide whether the John Doe summons will be enforced or not.

Get 110 USDT Futures Bonus for FREE!
Tags: bitcoinBitcoin Newscoinbaseirsjohn doe summonsNews
Tweet123Share196ShareSend
BitStarz Player Lands $2,459,124 Record Win! Could you be next big winner? Win up to $1,000,000 in One Spin at CryptoSlots