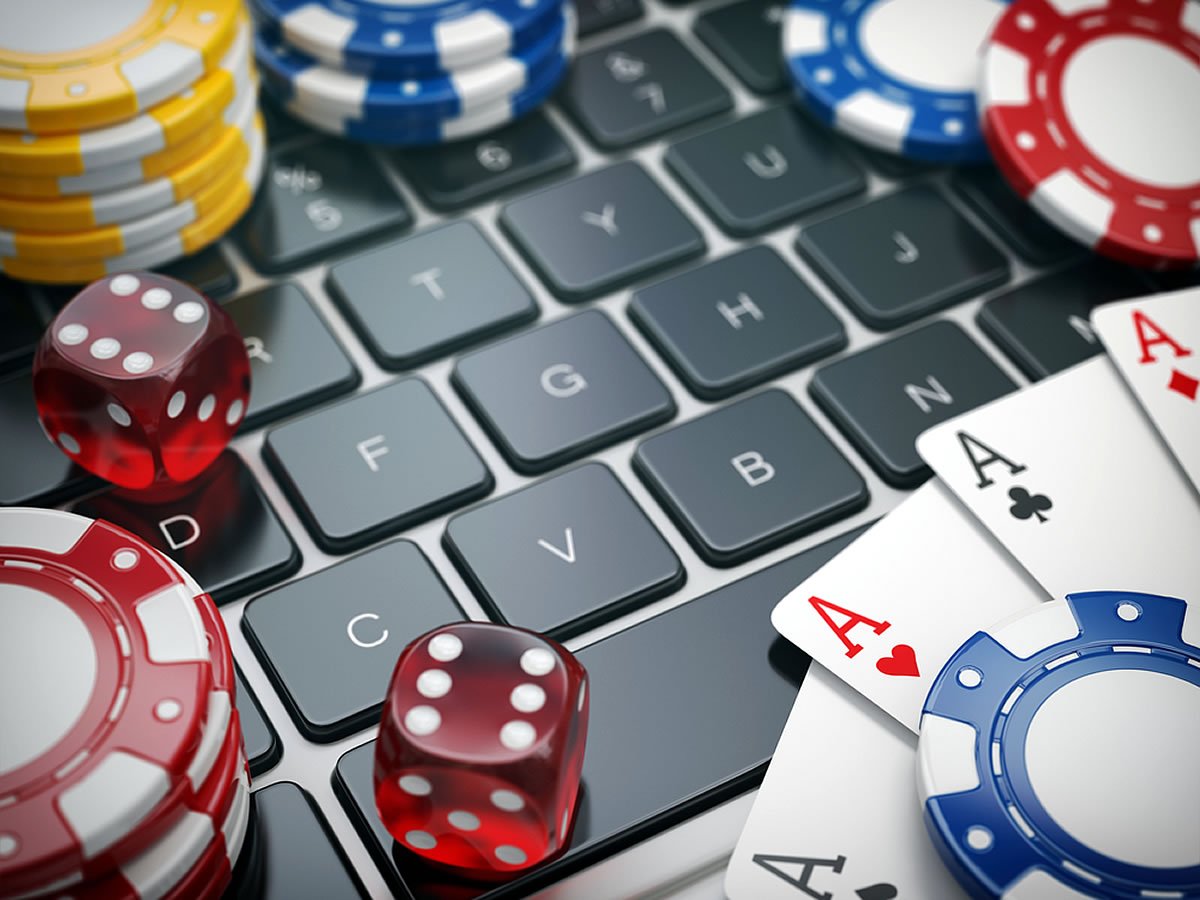 Most cryptocurrency enthusiasts know of the CoinOne trading platform. This Asian firm offers support for most cryptocurrencies, as well as some advanced features. Three of the company’s executives are on trial for using margin trading as a “gambling product”. It is expected there will be more trials in this regard over the coming months.

With so many cryptocurrency trading platforms active in South Korea, companies have to offer unique features to stand out. For CoinOne, that feature comes in the form of margin trading. Albeit a very risky business model for investors, it can also lead to great profits in quick succession. Given the volatile nature of Bitcoin and other cryptocurrencies, speculators are naturally drawn to margin trading whenever it is available.

For CoinOne, offering this feature seemed like a smart idea. However, a current trial against three company executives shows there may be more to this story than meets the eye. All three executives face charges of gambling by using margin trading on CoinOne. It is a very worrisome precedent, as such developments usually end up hurting exchange users more than anyone else.

What Will Happen Next?

So far, CoinOne and its officials continue to deny any wrongdoings. They do not consider margin trading illegal because it was vetted and given the green light by company lawyers. Even so, they seemingly never requested permission from the South Korean government. Until officially approved by authorities, any business venture can be deemed illegal unless stated otherwise.

Moreover, it is important to note CoinOne doesn’t collect interest on their margin. As such, it remains a bit unclear how the gambling aspect can “stick” in this regard. A proper investigation by authorities can be considered to be a positive development for the industry. Once uncertainties like this one are cleared up, the industry will gain more legitimacy in the process. Especially in South Korea, that can only be considered to be a good thing.

Considering how the CoinOne margin trading platform was launched in late 2016, the trial comes at an interesting time. Since December of 2017, the margin trading feature was removed from the platform as well. It is true users would “gamble” with other people’s money, even though they have to repay the loan regardless. An interesting trial to keep an eye on, albeit one that will set a precedent across South Korea regardless.

Tags: CoinoneMargin tradingSouth Korea
TweetShare
BitStarz Player Lands $2,459,124 Record Win! Could you be next big winner? Win up to $1,000,000 in One Spin at CryptoSlots