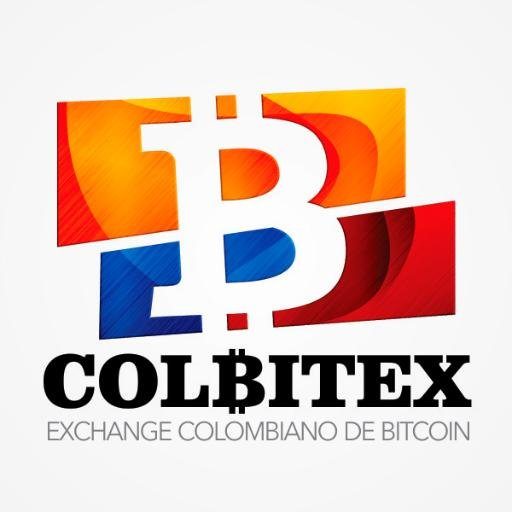 Colbitex, Colombia’s first Bitcoin exchange has launched its platform in testnet mode on June 3, 2016, to provide Colombians a simple and efficient method of exchanging Bitcoin to local pesos.

One of the startup’s main focus in developing an established and robust Bitcoin exchange in the region is to help Colombians familiarize with Bitcoin, and fully understand the benefits of using it to settle both international and local transactions.

As of now, the Testnet version of the Colbitex Bitcoin exchange platform is not able to handle transactions and settlement of orders. However, the company intends to release a beta version of the platform in the near future – possibly in June – which will allow Colombian users to trade Bitcoin to Colombian pesos with ease.

Colbitex executive director and manager Roman Parra further emphasized the importance of establishing an exchange that is fully compliant with the financial regulations of the region. Thus, Parra intends to develop a transparent and regulated Bitcoin exchange for users to trade Bitcoin without being restricted by the local authorities.

“Colbitex is a generated technology platform and is backed by a real company, formally constituted in Colombia and compliance with current applicable regulations, from the point of legal, tax and commercial view,” said Parra during an interview with Diario Bitcoin.

Parra added that Colbitex will be the key factor that will stimulate the growth of the Bitcoin industry in Colombia. Unlike most of its neighboring South American countries such as Argentina, Brazil, and Venezuela, Colombian Bitcoin user growth struggled to increase due to the lack of infrastructure and exchanges.

“Bitcoin market in Colombia has grown very slowly when compared to other countries such as Argentina, Brazil and Venezuela, but this growth has been sustained and steady; every day there are new users, new investors and new technologies,” added Perra.

Colbitex expects to see a rapid growth in the number of Bitcoin users and traders over the next few months.