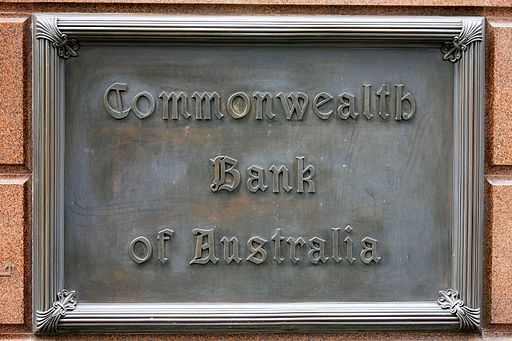 The evolution of Bitcoin technology from being just a ledger to the next big innovation in the fintech sector has waken up the finance giants. Banking majors like the Commonwealth Bank of Australia (ASX:CBA) have come to realize the importance of constant innovation, and how it may affect the long time survival of the institution.

The banking sector has been dependent on legacy systems for too long. Until the appearance of blockchain technology, there wasn’t much innovation happening in the banking and financial sector. The CEO of Commonwealth Bank of Australia, Ian Narev has publicly confessed the need for innovation by clearing up the misconception among many of his counterparts who believe that innovation works best for startups and it is of least concern for bigger companies.

Narev was addressing a group of business leaders in an event organized by The Centre for Independent Studies, a free-market think tank when he said that Bitcoin and Peer-to-Peer lending may not be as disruptive as it is considered to be in the short term. However, over a period of 10 years, these technologies many play an important role in the global macro as well as micro economies. At the same time, the current legacy systems can’t cater to the changing requirements of customers and it has to evolve in order to be able to meet everyone’s needs.

Commonwealth Bank of Australia and Others, Innovate or Perish

Narev was being candid during the session, mentioning about how he has never seen a single good innovation that has come out of Commonwealth Bank of Australia during the past 5 years under his leadership. He also added that he doesn’t recall one time when he came up with a new idea that can make things better.

For an institution like Commonwealth Bank of Australia, the capital and customers are never a problem, which is something startups working in the blockchain technology or any other sector is always short on. But, they innovate to create better products that will be accepted by the market, whereas the big brands lay easy and hope to continue thriving on what they have achieved so far. But if these startups come up with great stuff that can threaten the very existence of the big brands, then there will be a concern. If it is one single company, then maybe the bigger organization may just go ahead and acquire it. Decentralized, open source technologies like Bitcoin and blockchain is available in the public domain, with many people simultaneously working on it, making it virtually impossible for the companies to do anything but evolve with the industry.

This is the time for the banking sector to either innovate or perish, a thought which has been spoken out loud on multiple occasions by multiple people. Even though Bitcoin and related business models don’t seem to be a threat at this moment, it will be in the near future. It is just a matter of time before we know who will be the last person standing.