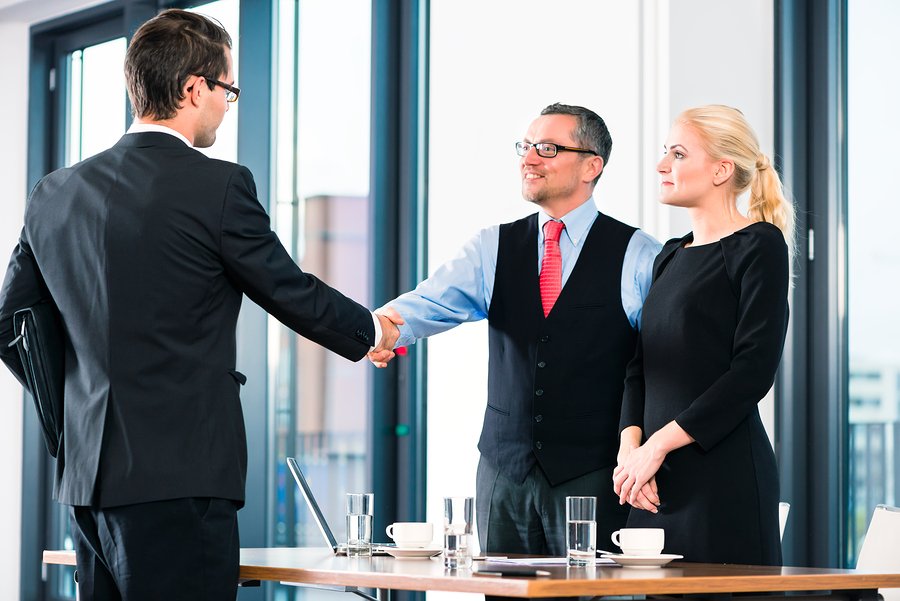 Commonwealth Bank of Australia to Work with Ripple Labs

In an effort to stay abreast with current financial developments, the Commonwealth Bank of Australia (CBA) announced their decision to work with Ripple Labs to use digital currency internally. This will allow the institution to gain a deeper understanding on the workings of cryptocurrency.

The CBA has been known to be open-minded about technological developments so this move wasn’t at all surprising. According to their chief information officer David Whiteing, their stronghold on the technology sector could weaken if they do not make an attempt to work with the digital currency industry.

Whiteing said that they would start a trial to use peer-to-peer fiat and cryptocurrency exchange Ripple Labs for transferring payments between its subsidiaries. He also said standard customer accounts would likely soon be enabled to store various online reward credits.

“I have a view that a bank account will become a storer of value, rather than a storer of currency value, so why can’t a bank account be used to store loyalty points in the same way that you can use the slider on a Qantas website to decide whether you are paying with points or dollars?” Whiteing said.

The decision to work with Ripple Labs was a good endorsement for the company and the fintech sector, paving the way for future partnerships in other aspects. “We should mirror the society in which we operate, so if we become really good at being inclusive we will be able to harvest the ideas and be able to respond quickly,” Whiteing explained.

BitStarz Player Lands $2,459,124 Record Win! Could you be next big winner?
Get 110 USDT Futures Bonus for FREE!
Tags: bitcoin australiabitcoin innovationcryptocurrency industryNewsripple labs
Tweet123Share196ShareSend
Win up to $1,000,000 in One Spin at CryptoSlots