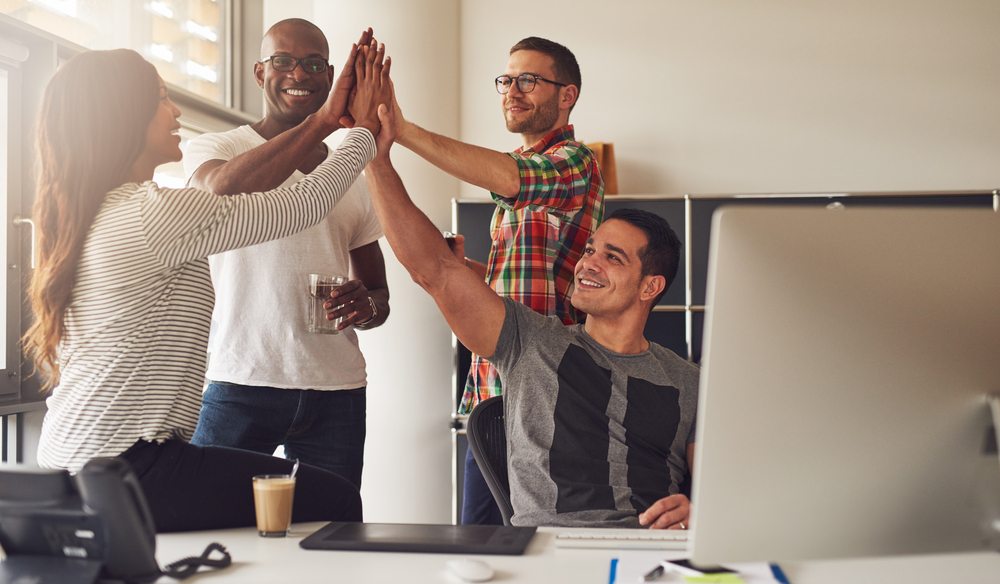 Everyone active in the world of blockchain is well aware of how major banks take a vested interest in this technology. Up until this point, very few of those projects have created something useful. But Commonwealth Bank of Australia and Wells Fargo completed an international trade using distributed ledgers. Several different applications were used in the process.

This collaboration between these two global banks and Brighann Cotton Marketing is quite an intriguing one. By using blockchain tech to buy a cotton shipment, a very real use case has been identified. A total of 88 bales were traded, with US$35,000. Settling the transaction itself took mere seconds, rather than weeks.

Trading Cotton On The Blockchain

Commonwealth Bank of Australia has been a proponent of distributed ledgers for some time now. The institution feels trade finance processes are ripe for disruption. At the same time, they are actively developing proofs of concept to demonstrate what the technology can do.

Although this is not the first transaction using a decentralized database, it is a significant milestone. Traditional banking has taken a wait-and-see approach when it comes to blockchain for far too long. This proof of concept goes to show the technology is more than viable in the financial sector.

Even though most major banks are part of the R3 consortium, some institutions prefer to look into these matters at their own pace as well. Harnessing the speed and accuracy of distributed ledgers is the top priority for the time being. Since this technology can remove the human element from transaction processing, there is a lot of time to be gained.

It is rather significant the R3 blockchain consortium did not play a part in this proof of concept whatsoever. Even though both banks are part of this group, the proof of concept was developed on their own accord. For now, it remains unclear which blockchain provider they used to complete the trade.

The cotton shipment in question finds itself between Hong Kong and Singapore as we speak. The arrival of the vessel is expected in early November. With the financial part of the equation taken care of already, the rest of this transaction should not cause any issues. That being said, there are still some regulatory concerns regarding this technology that need to be addressed.