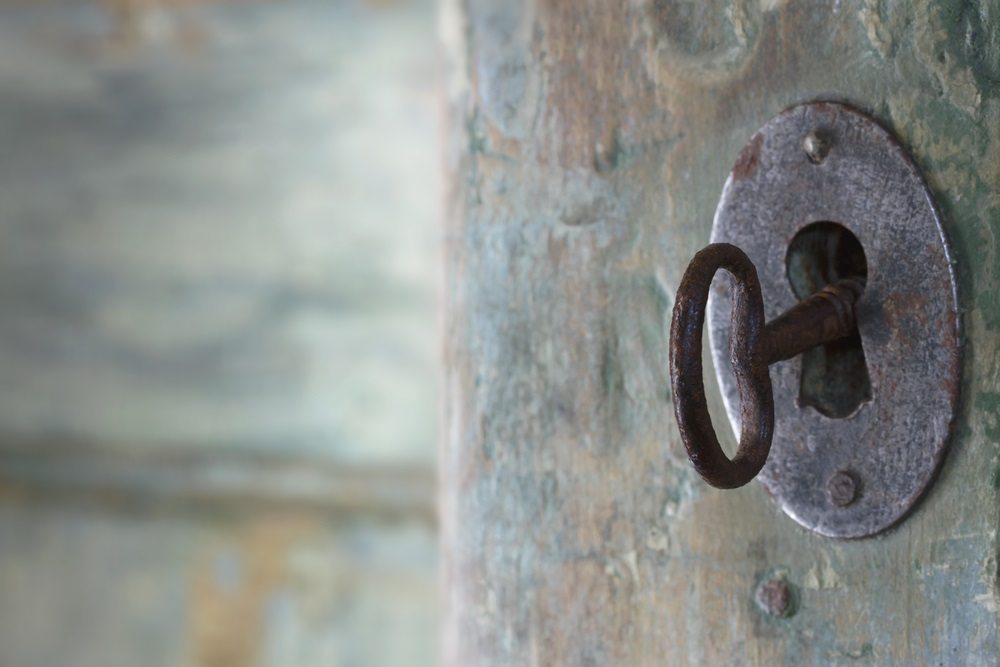 Taking a step forward for the cryptocurrency market in the battle against traditional banking, Chilean crypto trading platform Buda has persuaded a court to force the re-opening of the exchange’s accounts.

Chile’s anti-monopoly court has ordered Itau Corpbanca and Banco del Estado de Chile — the country’s central bank — to re-open Buda’s accounts, according to Bloomberg. This comes following news earlier this month that Chilean lenders would close the accounts of crypto exchanges Buda, OrionX, and CryptoMKT, citing the need for further regulation of cryptocurrencies — a move which Buda called ‘arbitrary’ and ‘unjustified.’

Crypto-trading services at Buda, OrionX, and CryptoMKT in Chile were effectively crippled earlier this month after 10 Chilean banks abruptly cut off banking to the firms. Spokespersons from CryptoMKT reported that their bank informed them they had instructions not to open accounts to anyone holding or dealing with cryptocurrency. OrionX stated they received no explanation from banks after the sudden cessation of services.

Strangely enough, at the time of the cut-off, the Chilean Financial Stability Council, made up of reps from the Chilean Finance Ministry and regulators of the country’s securities, banking, and pension sectors, had issued a statement, saying that the cryptocurrency sector does not threaten the stability of the Chilean economy. Despite the statements from Chilean financial authorities, Buda, a Bitcoin exchange, and CryptoMKT, which deals in Ethereum, both found accounts closed with no warning.

Following the news, in a public statement two of the three exchanges, Buda and CryptoMKT, asked the Association of Banks and Financial Institutions (ABIF) to ‘make its position transparent’ and disclose the reasoning behind the decisions to close. In the statement, the exchanges asked not only for clarification from the ABIF and for fair access to the countries banking systems, but also for the public to pay attention to the issue ‘before it’s too late.’

Both exchanges declare they have been open about the advantages and dangers of trading in cryptocurrency, adding that they are registered in the records of the Financial Analysis Unit (UAF), meeting anti-money laundering (AML) and anti-terrorist funding standards.

“These executives forget that the Political Constitution of Chile recognizes the right to undertake and develop any economic activity that is not prohibited… In Chile, it is only the legislator and the regulator who can determine what Chileans cannot develop. When a group of companies does so to its potential competitors without any basis, we are faced with abuse of a dominant position and a clear anti-competitive action.”

Buda, OrionX, and CryptoMKT were also targeted in bans by Itau Unibanco Holdings SA of Brazil and a Chilean Division of Scotiabank Canada. Scotiabank Chile CEO Francisco Sardón said that banks are merely trying to counter money laundering and be in compliance generally:

“There is no persecution of any kind. There is a concern in banking not only about cryptocurrency but also about money laundering and compliance issues in general…We are doing our job.”