Crypto Exchange Expert: The Coin That Enthusiasts Are Overlooking 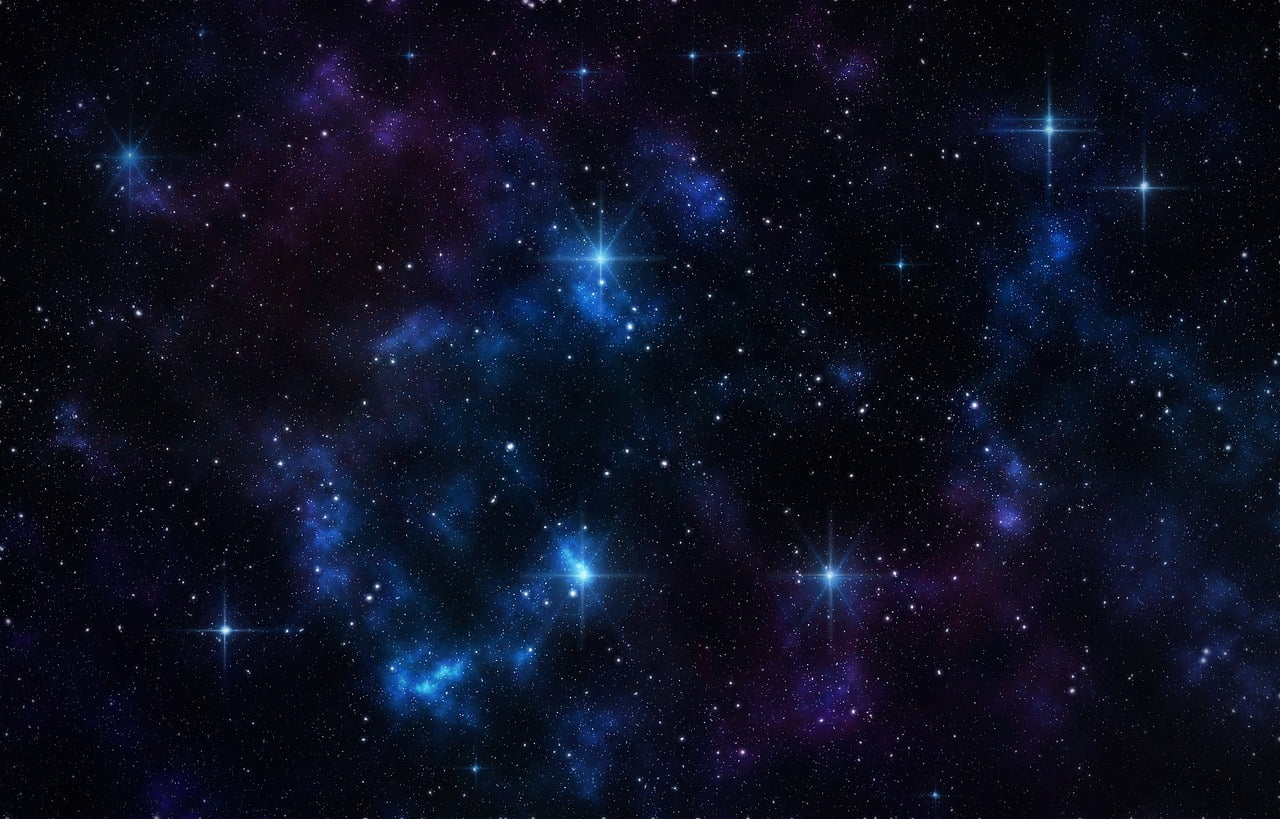 Andrew Wong, an executive from International Digital Currency Markets, one of the world’s leading crypto exchanges, believes that Stellar’s potential is being overlooked by enthusiasts and investors.

Andrew Wong, who works as a managing partner at International Digital Currency Markets, has argued that Stellar network, along with its Lumens coin (XLM,) can comfortably handle 90 percent of a user’s requirements for smart contracts. He also claimed that it can process 100 times more transactions per second than Ethereum – and all of this is achieved at a lower cost. 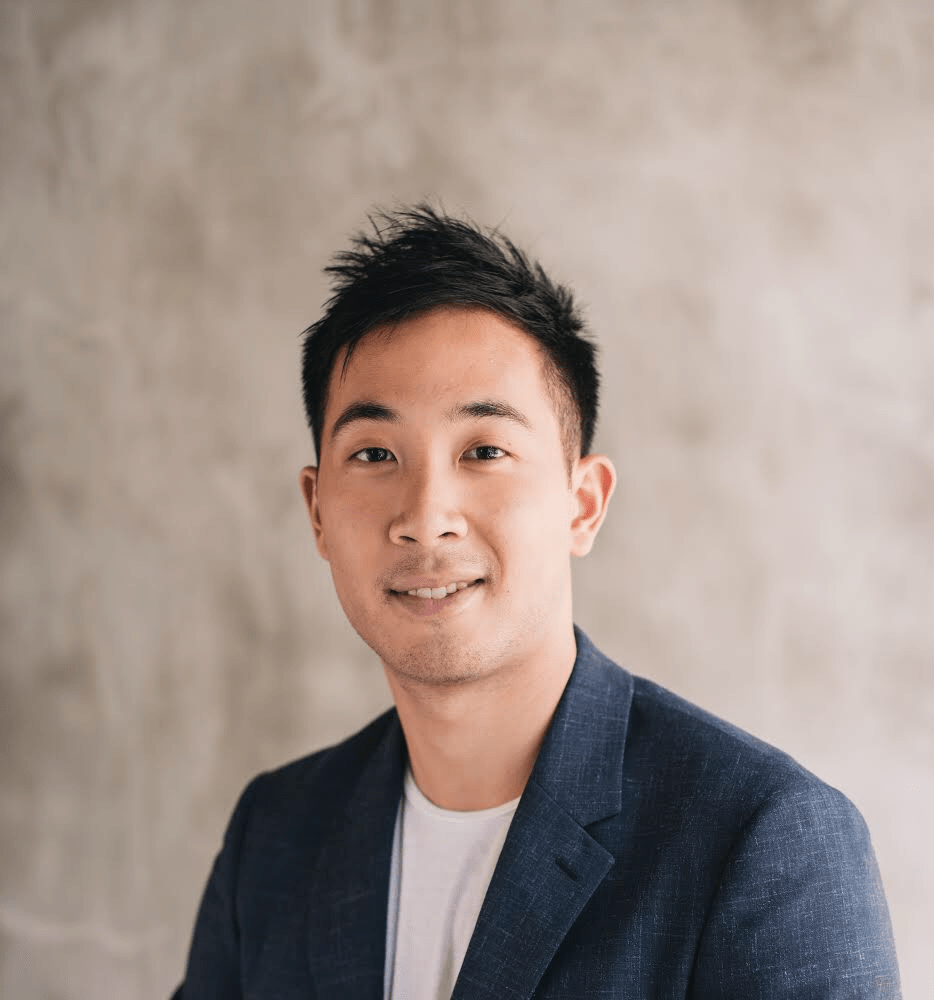 Reflecting on the state of the industry right now, Mr. Wong thinks it could be many years before market-leading tokens begin to emerge.  He forecasts a “free for all” until then, meaning there’s an opportunity for a new coin to sweep in and establish dominance.

He believes that major growth in the crypto world is far from over, and predicted that this will be the case for at least five more years. The executive believes that current big players such as Ethereum and Bitcoin will still be around 2023, along with the so-called altcoins that are trying to gain popularity among users.

For all of the promise that cryptocurrency brings, Mr. Wong believes there are some big challenges ahead for the industry.

First, he pointed towards usability – and predicts that mass adoption of cryptocurrencies would be at least a decade away.

Mr. Wong says that this is, in part, because of the scalability issues that constantly threaten blockchain and crypto – slowing down the time it takes to complete transactions acts as a massive barrier to entry for businesses concerned about whether the digital economy would be able to support their growth. Another reason is due to crypto’s accessibility –  digital tokens are often viewed as being too difficult to use for the population at large.

He does, however, believe that certain coins hold a lot of promise and potential – and outlined two that he keeps his eye on as big players for the future: the Dero Project and Ravencoin (or RVN for short.)

Of course, the crypto world has never been good at sitting still – and Mr. Wong says that businesses and consumers should brace themselves for some big changes in the coming years.

Primarily, the IDCM managing partner believes that regulation is going to play a larger role in the industry going forward. However, he stressed that extra rules and oversight do have the potential to be a good thing as long as “it is not suffocating innovation.”

Mr. Wong thinks that, when it comes to regulatory matters, the opposite will happen. He is upbeat about countries around the world starting to compete ferociously through favourable policies designed to entice capital and talent to set up shop in their country.

Whatever happens, he predicts that initial coin offerings (ICOs) will soon face greater oversight, while centralized exchanges are going to face tighter controls when it comes to the “know your customer” checks they carry out on new users.

Overall, Mr. Wong says that this is still a good time to be in crypto – especially for entrepreneurs who are looking to start their own venture. With strong projected growth, he views the current market conditions as conducive for developing practical applications and laying the groundwork for a lasting business.

Mr. Wong worked for seven years as a trader at JPMorgan before he joined IDCM. One of the world’s top crypto exchanges in terms of trading volume, IDCM promises to offer deep liquidity and a safe and stable infrastructure thanks to its dedicated cold storage solution. It supports withdrawals in US dollars and Hong Kong dollars and supports leveraged trading and algorithmic strategies for more advanced investors.